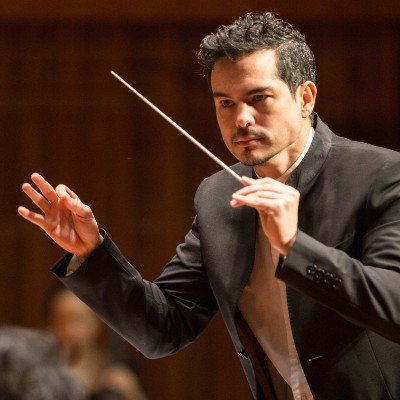 Due to New South Wales's previous lockdowns preventing artists from performing locally and touring nationally the 2021 East Meets West Orchestral Concert has been rescheduled for March 2022.

It is a rare opportunity for audiences to hear traditional and contemporary music from the east and the west including two immensely acclaimed Chinese classics rarely performed live on Australian stages Butterfly Lovers Violin Concerto and Yellow River Piano Concerto.

The concerts are an Image China cultural & arts event organised by China Arts and Entertainment Group Ltd (CAEG) presented by Ausfeng and the Oz-Sino Association for Advancement of Culture & Arts. They aim to introduce traditional and contemporary Chinese performing arts to audiences around the world. Since its inception in 2009 Ausfeng has presented numerous inspirational works at venues across the globe.

On November 13 2021 CAEG returned to the David H. Koch Theater in New York with Image China to present Image China East/West A celebration of modern and traditional Chinese classical music which sold out due to popular acclaim.