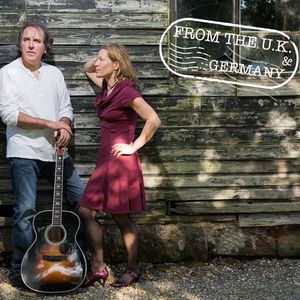 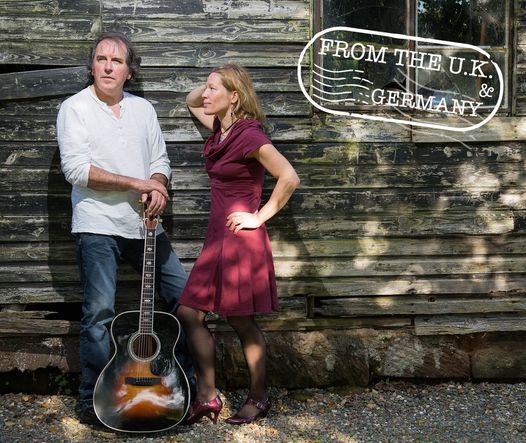 About Paul Walker & Karen Pfeiffer:
Let’s cut to the chase: Paul and Karen’s music is not only multifaceted but they also deliver it perfectly on the same wavelength, and these waves carry great energy towards the audience. Through countless live performances and three carefully composed albums the Anglo-German duo have conquered the hearts of their numerous fans. Their repertoire combines handpicked folk favourites and their own handcrafted songs. “Great show!” praised Graham Norton heartily.

Paul Walker & Karen Pfeiffer tour internationally and have collected enthusiastic reviews along the way. Their secret of success? As soon as the native of Stuttgart and the Englishman from Staffordshire appear on stage they entertain - and then seem to turn, note by note, into their music. Short anecdotes, melody and rhythm: two clear, full voices and a guitar, occasionally subtly accompanied by flute and recorder sounds are sufficient to create the unmistakable Walker-Pfeiffer presence. Thus, the two merge harmoniously into an authentic and versatile unity, which either rhythmically grooves or gently poetically touches, which tells colorful stories - and releases grand emotions that linger long after the concert has ended.

You may also like the following events from Paul Walker & Karen Pfeiffer: 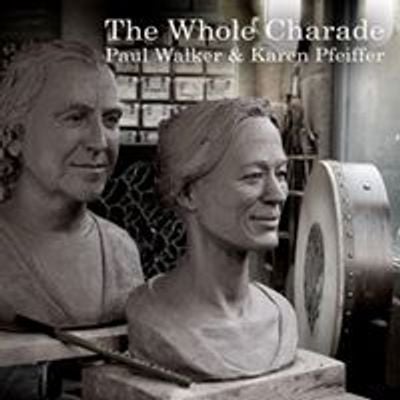 Paul Walker & Karen Pfeiffer
Follow Contact
About The Host: With their unique onstage-chemistry and their widely praised harmonies the Anglo-German duo ‘Paul Walker & Karen Pfeiffer’ entertain and engage their audiences in their finely crafted shows of own compositions and folk favourites.
Website Link: http://www.paulwalkermusic.co.uk
Are you the host?
Nearby Hotels The Core Theatre, - Theatre Square, Touchwood, Homer Road, Solihull, United Kingdom
Report a problem ?