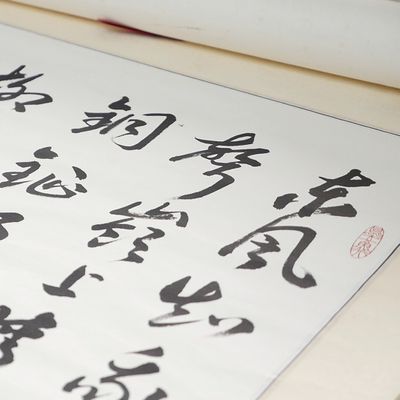 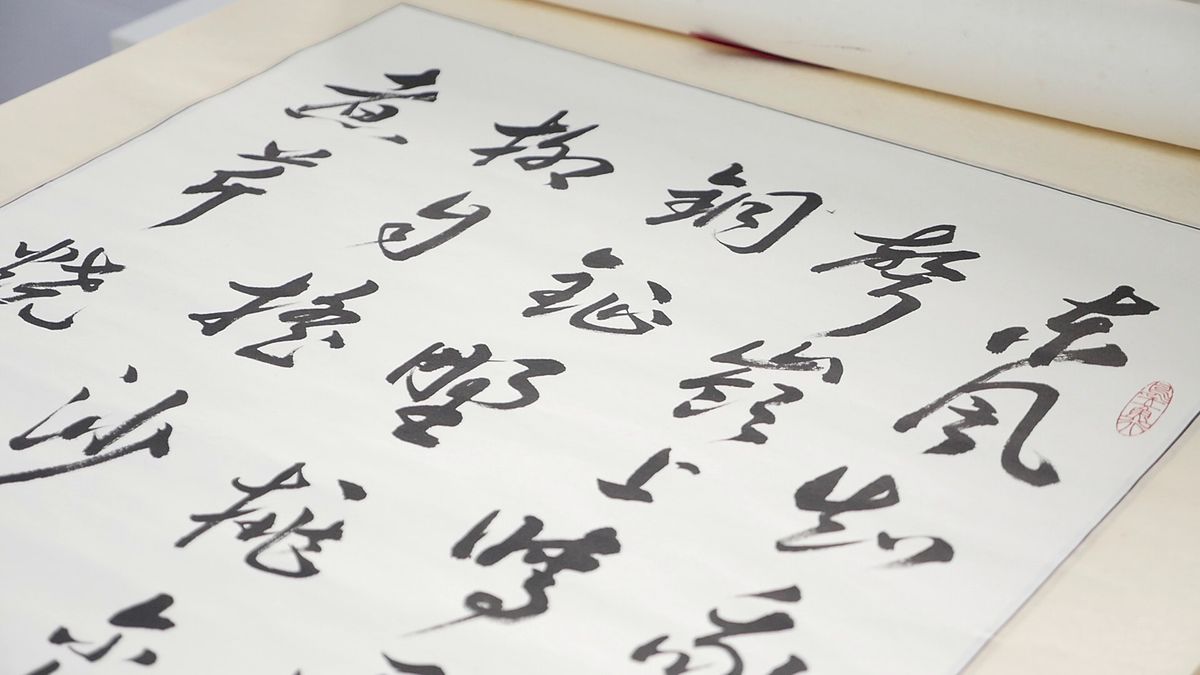 Immerse yourself in the art of Calligraphy (书法) with Louis Tan, a 30-year teacher and practitioner.

Chinese Calligraphy is an ancient art form, widely considered as the most respected of the fine arts in Chinese culture. Experience energy in motion as you put brush and ink on paper, and learn how brushstrokes can be charged with dynamic life and infused with rhythm.

Join this Chinese Calligraphy course to exercise your creativity, and cultivate patience, concentration, and dexterity at the same time.

*NSA subsidy is for Singaporeans and Permanent Residents aged 50 and above.

Course fee may be offset by ^SkillsFuture Credit (SFC). First, course participants are to make payment for the course through Brahm Centre Eventbrite page, followed by claim with SFC. Brahm Centre will reimburse the amount that is successfully claim upon receipt of the funds from SFC. More details on SFC will be provided upon registration.

Session 4:Learn "One and two Words" presentation, and practice.

Session 7:Investigate other styles of presentation

Louis is an avid Chinese calligraphy practitioner for 30 years. He picked up this art from his mother and learnt Chinese calligraphy officially when he was in Tuan Mong High School. He went on to attend Dr. Kho Seow Hua's "Running Script Style" class in the NUS Department of Extramural Studies, and continues his practice up till today. Louis has also participated in various Chinese Calligraphy competition and was recently awarded the Dr Tan Tsze Chor Art Award by the Singapore Art Society for his outstanding art.

Some of Louis sample work :

Some sample of students' work

You may also like the following events from Brahm Centre: