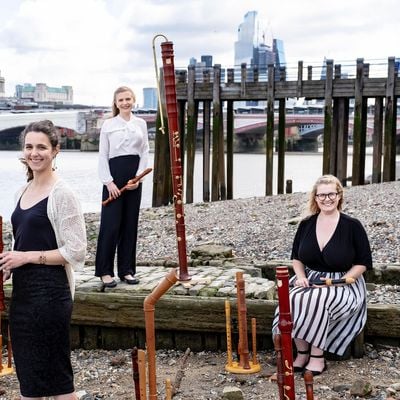 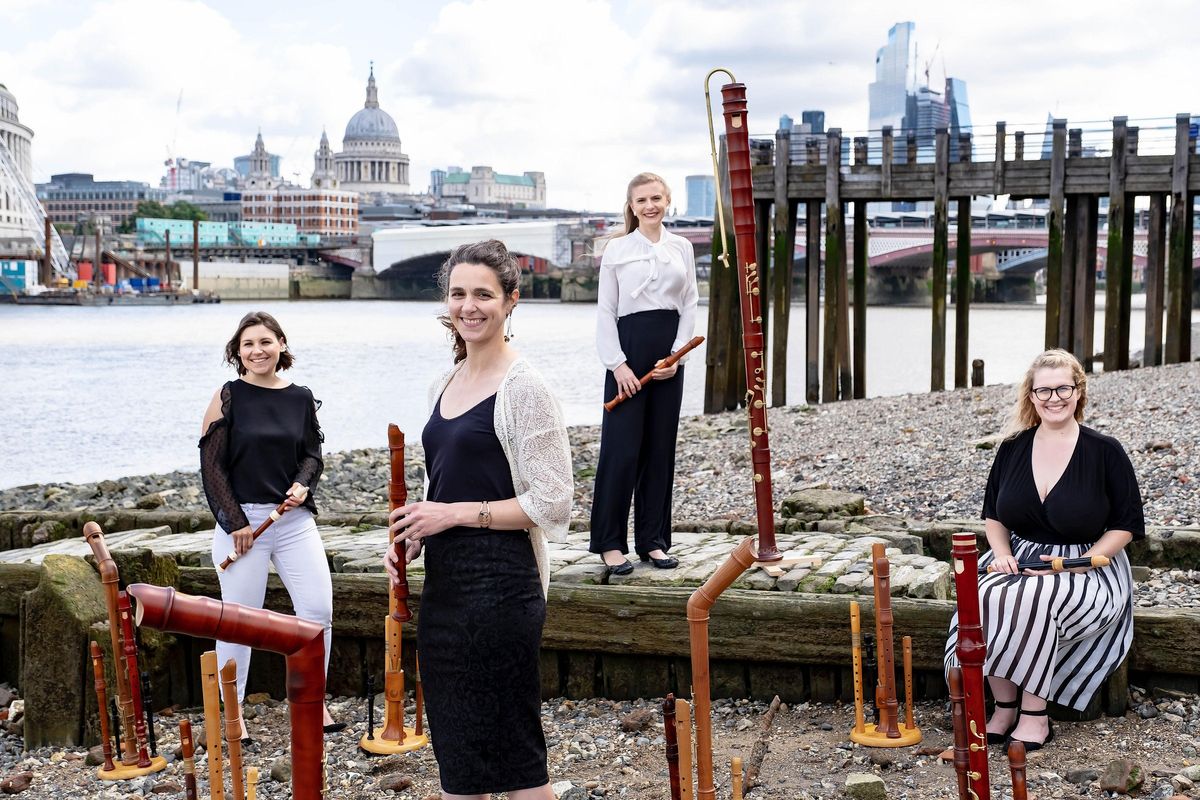 High-profile young recorder ensemble Palisander comes to Saltaire with this exciting concert in the beautiful surroundings of the United Reform Church!

Palisander is known for presenting imaginative, historical programmes with a wide range of repertoire, performed largely from memory, on recorders up to 6 feet tall. Comprised of alumni from the Guildhall School of Music and Drama, Palisander has quickly established itself as a vibrant young ensemble. Devising their own choreography, as well as writing new compositions and unique arrangements for the ensemble, the group’s members are keen ambassadors for the recorder’s versatility. This is brought to life in the exciting theatrical concerts, for which Palisander is known.

Palisander has won numerous accolades including selection for the St John's Smith Square’s Young Artists' Scheme in 2016 and for the prestigious Emerging European Ensembles’ Scheme in 2019, 2020 and 2021. Winners of the 2018 London International Exhibition of Early Music’s inaugural chamber music competition, Palisander competed as finalists in the prestigious Royal Over-Seas League Mixed Ensembles’ Competition 2019 and was awarded a Golden Medal in the Manhattan International Music Competition 2019.

The ensemble's debut album, Beware the Spider! was self-released in 2017 and received a 4 star review from BBC Music Magazine, as well as being voted First Place in the Magazine’s First Listen Podcast. The ensemble has featured on radio, including BBC Radio 3.

Tickets for Palisander in Saltaire! can be booked here.