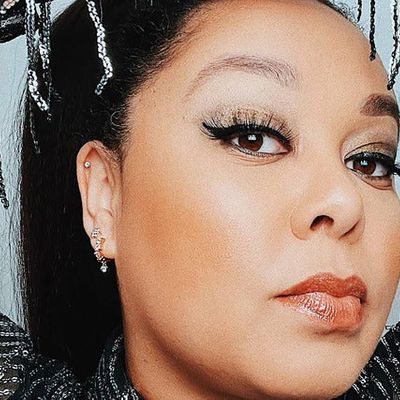 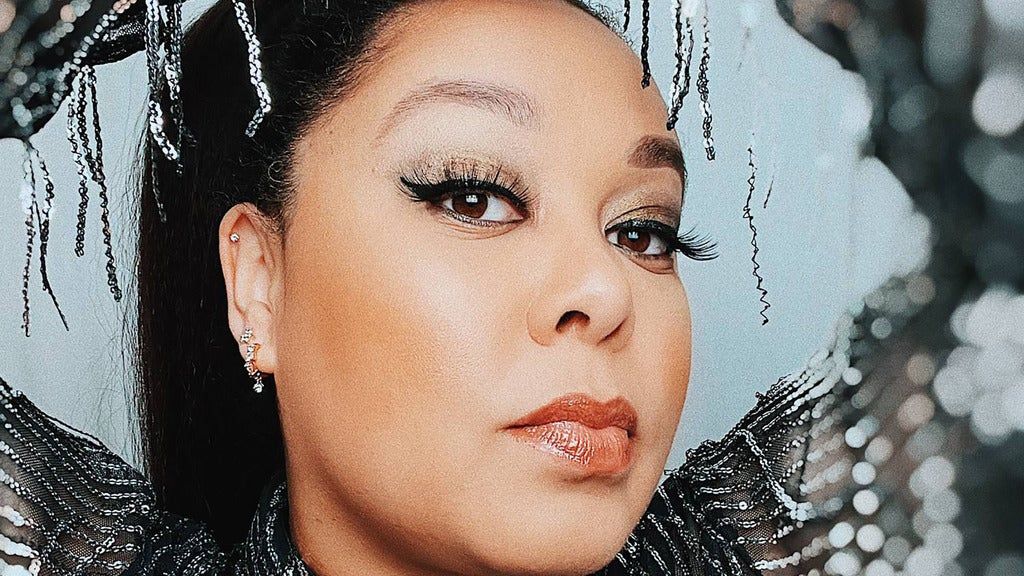 
Event Information:
3x JUNO-Award nominated Nuela Charles is an alternative/soul singer-songwriter known for her soulful vocals and captivating stage presence, solidifying herself as a Canadian music staple. Born in Kenya, raised in Switzerland, Canada and the Bahamas before settling back in Canada, Charles' music is infused with her multicultural upbringing, giving a fresh and diverse flare to her sound. Nuela has brought her distinct voice to various stages over the last several years - having performed notably at Reeperbahn Festival in Germany, making her UK debut in London, and making her US debut at the uber-coveted "It's A School Night" by personal invitation by tastemaker and KCRW radio host Chris Douridas. Over the last year, Nuela shared the stage as direct support for some of Canada's musical icons - including Sam Roberts Band, Jann Arden and Stars.


Popular in Sherwood Park
Accessibility:
Festival Place currently has accessible seating on the main floor in Box E and Box F. There are 4 seats in a box, 2 can be removed to accommodate up to two wheelchairs. The box has portable chairs to accommodate the attendants. Festival Place staff can assist with removing the portable chairs if required. There are also 2 accessible washrooms in the building located on the east side of the building.

Also check out other Music Events in Sherwood Park.

Tickets for Nuela Charles can be booked here.

Event Photos
There is no photo available at this moment
Nearby Hotels Festival Place, Sherwood Park, Canada
Report a problem ?