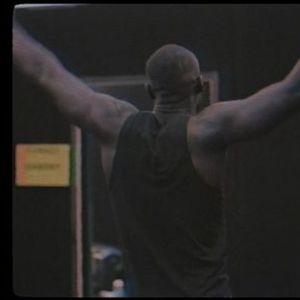 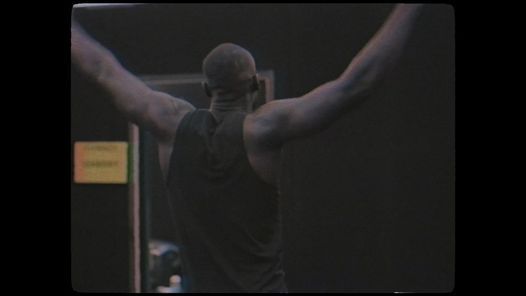 Artist statement 4th August 2020 5pm:- Unfortunately, due to the ongoing Coronavirus Pandemic and restrictions on live concerts, we need to consider everyone’s welfare and therefore have no choice but to reschedule the record breaking Stormzy H.I.T.H UK Tour from autumn 2020 to April 2021

As you can imagine, with numerous other artist tours already booked and many more wanting to reschedule their tours in that period, the dates available at the venues were limited and this has meant that, in some cases, the equivalent day of the week to the original date wasn’t always free.

The original Sheffield date on Wednesday 16th September 2020 has now been rescheduled to Wednesday 21st April 2021 - original tickets remain valid for the new date. Ticket holders are being informed and asked to contact their point of purchase if they have any questions.

Set to be one of the most highly anticipated tours of 2021, Stormzy has today announced a huge 55-date ‘H.I.T.H. World Tour’ which will see the star perform at Fly DSA Arena, Sheffield on the 21st April 2021.

The touring news comes straight off the back of a phenomenal few weeks for 26-year-old Stormzy. Kicking-off the month announcing his hugely anticipated album ‘Heavy Is The Head’, last week the musician also announced his brand new single ‘Own It’ featuring musical heavyweights Ed Sheeran and Burna Boy which is on course become Stormzy’s 7th top 10 single in today’s Official UK Charts!

Stormzy’s latest album, ‘Heavy Is The Head’ marks a hugely exciting return for the multi award-winning phenomenon and is a record which has been executively produced entirely by the musician himself; showcasing his world class lyricism and musicality alongside many of his celebrated and relatable subject matters.

To date, Stormzy has unveiled four of the sixteen album tracks, leaving twelve unheard tracks still to come. In April he made his remarkable return to the spotlight where he unveiled ‘Vossi Bop’, his first release since 2017. ‘Vossi Bop’ broke the record for the biggest week one streams for a British Rapper, ever, with streams accumulating to over 12.7 million! The single saw a combined sales total of 94,495 and subsequently earnt Stormzy his first ever UK #1 single, holding the top position for two consecutive weeks! Shortly after he unveiled the stunning ‘Crown’ before unveiling his latest release ‘Wiley Flow’ – where he paid homage to British MC, Wiley.

The album announcement follows on from Stormzy being hailed as one of TIME Magazine’s ten ‘Next Generation Leaders’ last month which coincided with him being the only leader honoured with a cover for the special issue.

Before Stormzy released his platinum-selling #1 debut album, ‘Gang Signs & Prayer’ in February 2017, many would merely have called him one of the most promising rappers on the UK scene. Nearly three years on however, that description is utterly inadequate. A showman like no other, his remarkable ascent has been accompanied by his honest and relatable character. Known for evolving the underground musical landscape, as well as being a perennial political agitator, Stormzy is a true spokesman of black empowerment and social activism. He has become one of the UK’s most inspiring cultural figures and earlier this year, during his headline performance at Glastonbury Festival, he took the opportunity to highlight a plethora of social issues, including the injustice of young black children being criminalised in a biased and disproportionate justice system.

Further to Stormzy’s incredible rise within his recorded music, the Croydon-born MC has also broken records in the live sphere and in June earlier this year he became the first British Rapper to ever headline Glastonbury Festival, one of the world’s biggest music festivals! Shortly after, he headed to Ibiza for his annual #Merky Festival – a 2-day event which hosts some of the UK’s most in-demand artists. This year the festival sold-out in 48 hours, marking the first time - in Ibiza history – for a ticketed event to have all tickets sold off of the island, prior to the event.

You may also like the following events from Fly DSA Arena:

Tickets for Stormzy can be booked here. 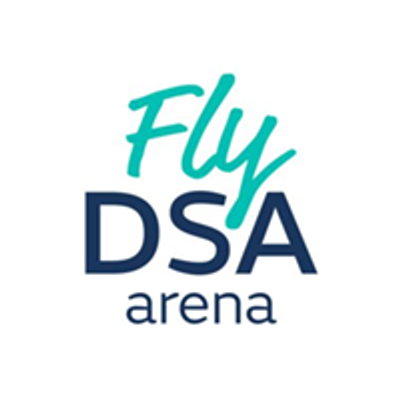