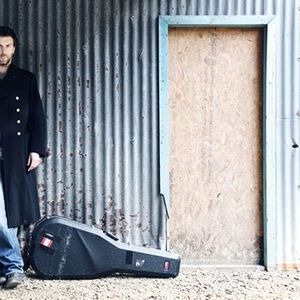 ‘”When the northern skies ignite, we’ll be blinded by the light,” sings Boden as he continues to barrel through a standout rendition of All The Stars Are Coming Out Tonight.… It is a testament to his song writing that it works so beautifully. “A song is anything that can walk by itself,” urged Dylan on the jacket notes of Subterranean Homesick Blues and All The Stars… takes to the room with a strut in its stride.’ Live review by Folk Radio, Jan ‘19

Jon Boden is best known is the lead singer of the progressive folk juggernaut Bellowhead who sold 250,000 album, had seven singles playlisted on Radio 2 and sold out hundreds venues including The Royal Albert Hall. Since Bellowhead split up in 2016 Jon has continued his development as one of the foremost names in English folk music.
Solo Jon performs the self-penned songs of Painted Lady, material from Bellowhead, Spiers & Boden, Songs From The Floodplain, and his A Folk Song A Day project in which he recorded 365 folk songs in one year, material from his latest album Afterglow and more.

Jon’s new album ‘Afterglow’ was released in October 2017 and continues Jon’s explorations of a post-oil world, this time following the course of two lovers over the night of a fire-lit city carnival. The first single from the album ‘All The Stars Are Coming Out Tonight’ was playlisted on BBC Radio 2.

‘Recalling Gabriel-era Genesis with a dash of Bush and Bowie’ Observer
‘Springy fingerpicking and rolling drums convey the thrill of an anarchic street celebration.’ Independent
‘Vivid lyrics, striking imagery, fascinating ideas, challenging arrangements and Boden’s characteristically striking vocals…it has to be considered a Major Work.’ fRoots
‘”Moths In The Gaslight” has an affectingly melancholy melody; “All The Stars Are Coming Out Tonight” resurrects the brassy swagger of Bellowhead.’ ****Financial Times
‘One of the best albums of 2017’ Echoes & Dust

Tickets for Jon Boden // The Leadmill, Sheffield can be booked here. 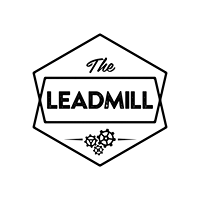