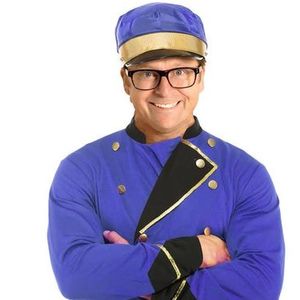 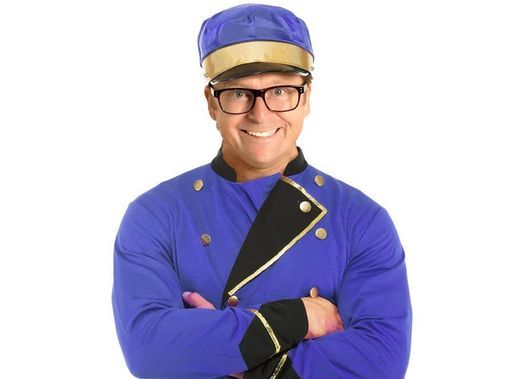 Ten minutes into what should have been Cinderella, Buttons realises he’s on his own as the rest of the cast have been furloughed. (He missed the memo cause hadn’t bothered to go to the rehearsals)
The star-studded cast from the cancelled panto (kids will know them from CBBC) make a surprise appearance on video call but Buttons is left to carry the show.

Turns out Buttons has got a bit complacent of late and has lost the magic of Panto but with the help of his Fairy God Mentor, played by BERNIE CLIFTON, he rediscovers the magic just in time for a happy ending.

In a case of life imitating art, Bernie Clifton has been mentoring Tom in real life and has even allowed him to do the Panto routines he was hoping to do himself this Christmas.

“This is a dream come true for me” says Binns “or it would be if only my dreams were this amazing, weird and specific.”
“Intelligent, magical, fantastically original and funny enough to K*ll you from asphyxiation” The Magic Circle Magazine

★★★★★”Binns has his character absolutely nailed, and mines the comic seam ruthlessly to create top-quality entertainment with practically universal appeal.” The Guardian

Tickets for Buttons: One-Man Family Pantomime can be booked here. 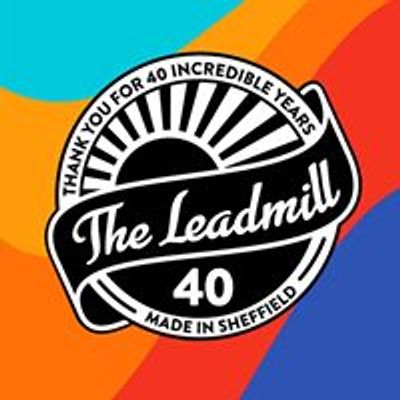