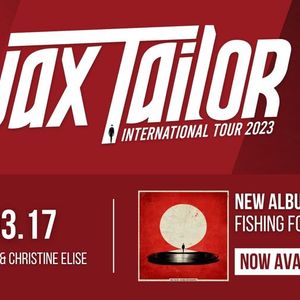 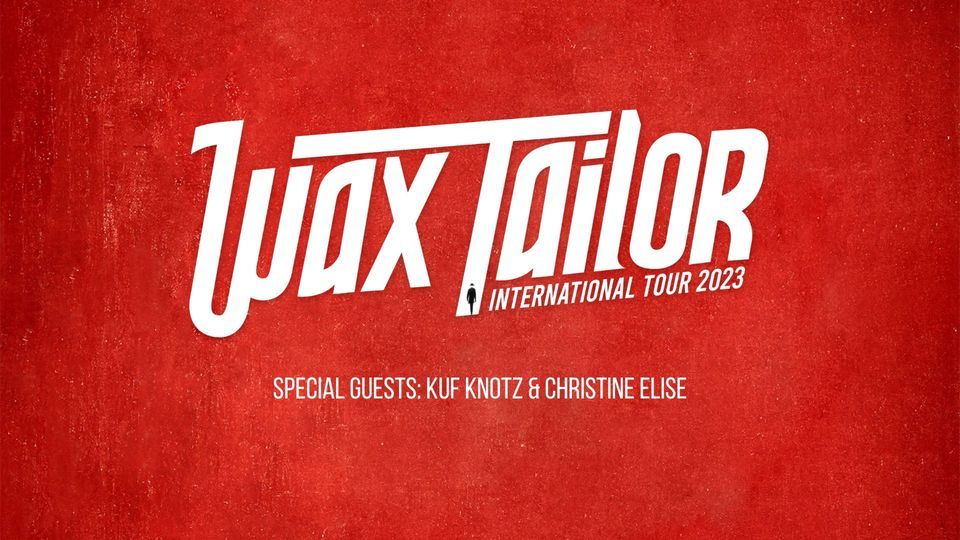 Wax Tailor announces a new international tour in 2023 with the release of a new album "Fishing For Accidents ». This tour, starting in North America, will sign the comeback of the electro hip hop french ambassador.

You may also like the following events from The Crocodile:

Tickets for Wax Tailor - Seattle - The Crocodile can be booked here.

About The Host: Since 1991, music fans far and wide have recognized The Crocodile as Seattle’s best live music venue.
Website Link: http://www.thecrocodile.com http://www.twitter.com/thecrocodile
Are you the host?
Nearby Hotels The Crocodile, 2200 2nd Ave, Seattle, United States
Report a problem ?