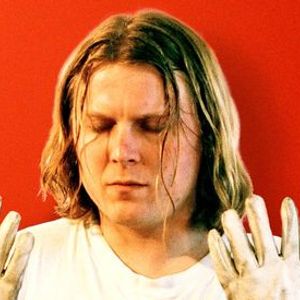 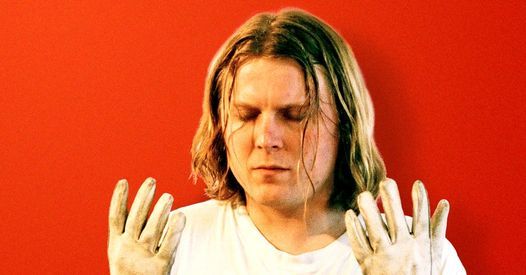 Ty Segall has been playing music and producing records since 2005, producing over a dozen albums under his own name and multiple other headings, including Epsilons, The Traditional Fools, Fuzz, GØGGS and The CIA. His music has been heard in movies and he has composed several television theme songs as well as playing on most of the late night shows currently on the air. His most recent album, Deforming Lobes, was recorded on the Freedom's Goblin tour of North America, in support of one his most popular collections yet - all of his last four solo album have landed in the Billboard Top 200. Ty's also played tons of shows and festivals around the world, toured most of the continents and is down to do some more.

Tickets for Ty Segall & Freedom Band can be booked here.

Follow Contact
About The Host: For years Showbox Presents, featuring two of Seattle’s best concert venues – The Showbox, an historic and intimate club celebrating its 75th anniversary in 2014, and larger sister club, Showbox SODO – has made a name synonymous with great music and live entertainment throughout the Pacific Northwest region. Showbox Presents is known for bringing an eclectic and exciting array of artists, performers, and musicians – more than 350 per year – to both Showbox venues as well as in clubs throughout the Pacific Northwest where the common thread is the best in live entertainment for the best fans out there – ours!
Website Link: http://www.showboxpresents.com
Are you the host?
Nearby Hotels The Showbox, 1426 1st Ave, Seattle, WA 98101, Seattle, United States
Report a problem ?