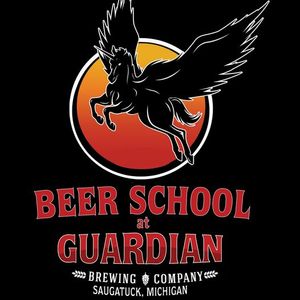 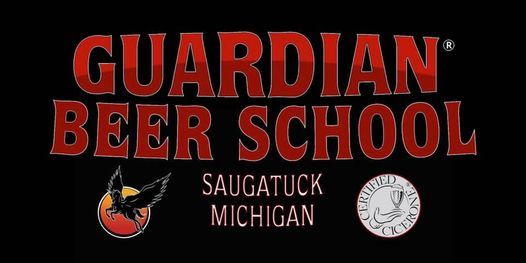 During this hour-long class, we will explore the history behind barrel-aged beer. Where did the styles begin? Where have American beer-makers taken the styles?

This course includes six 4-ounce tasters of different beer styles we discuss in class. Come learn something about a style you have or haven’t had before and learn about why it’s important to the world of craft beer.

You may also like the following events from Guardian Brewing Company: