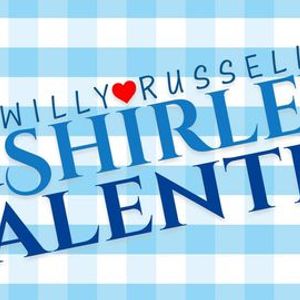 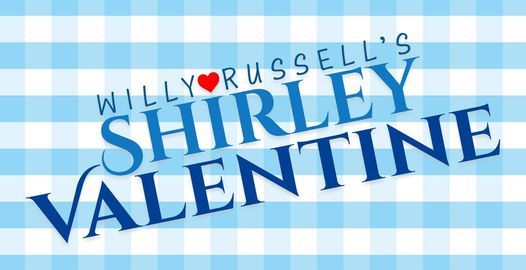 YOU CAN’T GO TO GREECE…
BUT WE CAN BRING GREECE TO YOU!

Some of you will remember her. Willy Russell's heroine of the 80's.
She played the West End and Broadway, won numerous accolades and was celebrated in film. Her name was Shirley Valentine, before she became Shirley Bradshaw, a middle-aged woman, lost in her role as mother to two grown children, and wife to a husband in a somewhat stale marriage. When a friend offers her a trip to Greece, a long-forgotten exuberance begins to bubble up in her.

Shirley's journey is a celebration of many a contemporary woman, balancing motherhood, marriage and self-actualisation. Shirley Bradshaw is the ‘original gangster’ of self-care and self-love – a beacon of empowerment.
Long before we had hashtags, we had Shirley.

“We believe that what Shirley has to say is important. And it is more relevant than ever in a post-COVID-19 landscape,” says Jaco van Rensburg from VR Theatrical. “My business partner grew up knowing the movie and it was his idea to option it. When I watched it – and later read it – I knew he was spot on! It is relatable, oh so funny, and even more relevant today! ”

The play will be directed by Gina Shmukler – a true lady of the theatre who has worked extensively in New York City and all over the world, but returned to SA stages a couple of years ago, juggling numerous other creative projects.

And who do you cast in such an iconic role? Someone who has done it all – been on Egoli and Scandal, knows and loves the theatre, has won awards, written books and lived life a little. Enter stage, Natasha Sutherland, who is “over the moon playing Shirley!”

You may also like the following events from ERT Etienne Rousseau Theatre Sasolburg South Africa:

Tickets for SHIRLEY VALENTINE with Natasha Sutherland can be booked here. 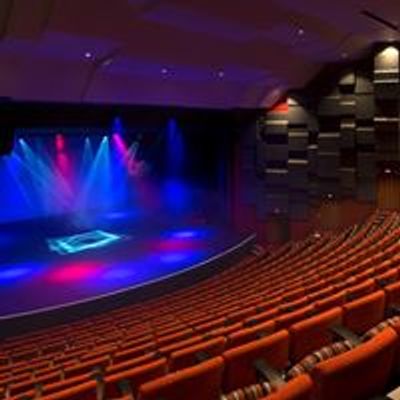