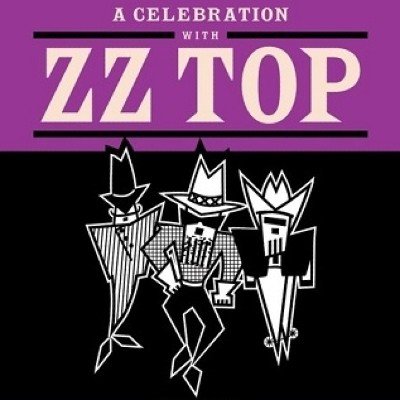 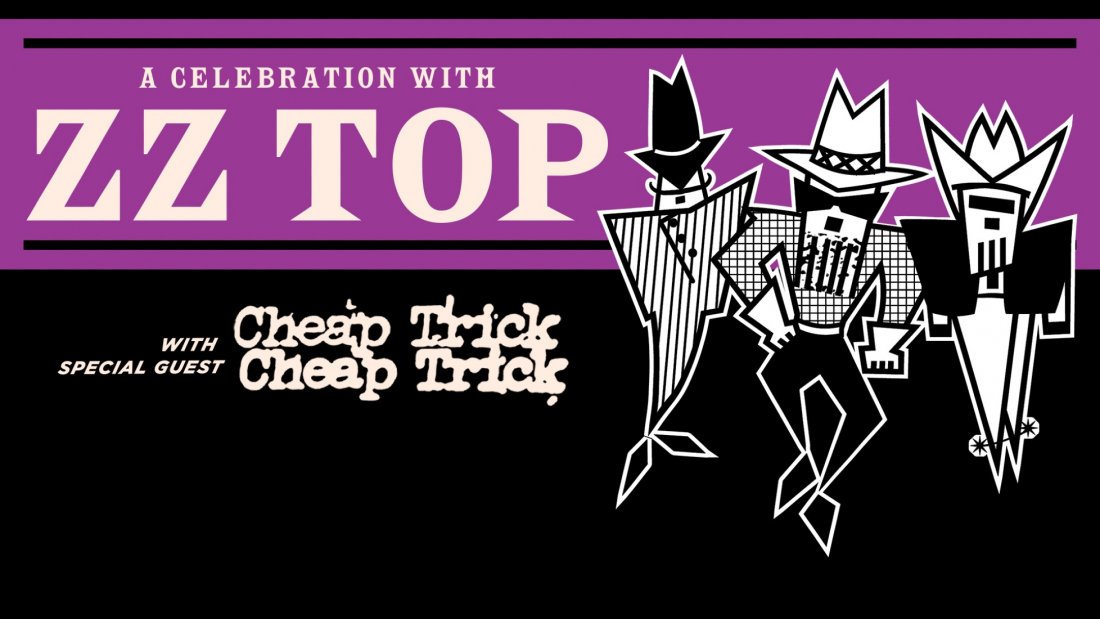 ZZ TOP will embark on their long awaited 2022 Canadian Concert Tour (with Cheap Trick) and is scheduled to perform live at SaskTel Centre in Saskatoon, Saskatchewan Canada on April 29th, 2022. ZZ Top is an American rock band formed in 1969 in Houston Texas. The group consists of founder Billy Gibbons Dusty Hill and Frank Beard.