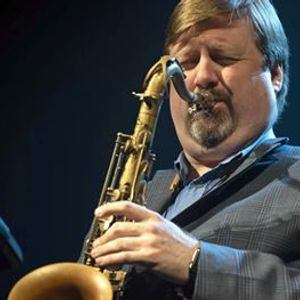 Canadian jazz pianist Adrean Farrugia and American tenor saxophonist Joel Frahm first met in 2009 and simpatico developed immediately, both playful and, at times, fierce. Adrean is an instructor at Mohawk College and an in-demand sideman on the Toronto scene having played with Ernie Watts, Larry Carlton, Tom Scott, and Matt Dusk. Joel Frahm is one of the most respected saxophonists in New York, having played on over 100 recordings. He has worked with Betty Carter, Kenny Barron, Kurt Elling, Jane Monheit, and Brad Mehldau and has appeared at jazz festivals in the United States, Europe, Israel, Canada, and South America.
Sponsored by Prairie Roots Dental Studio

You may also like the following events from The Bassment:

Get Tickets
Tickets from CAD 25 to 35 on eventbrite.ca 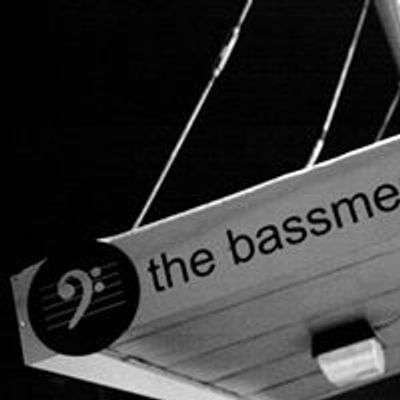