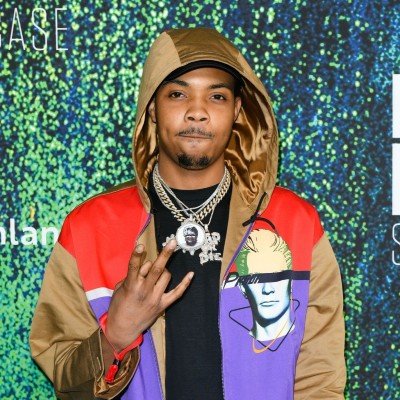 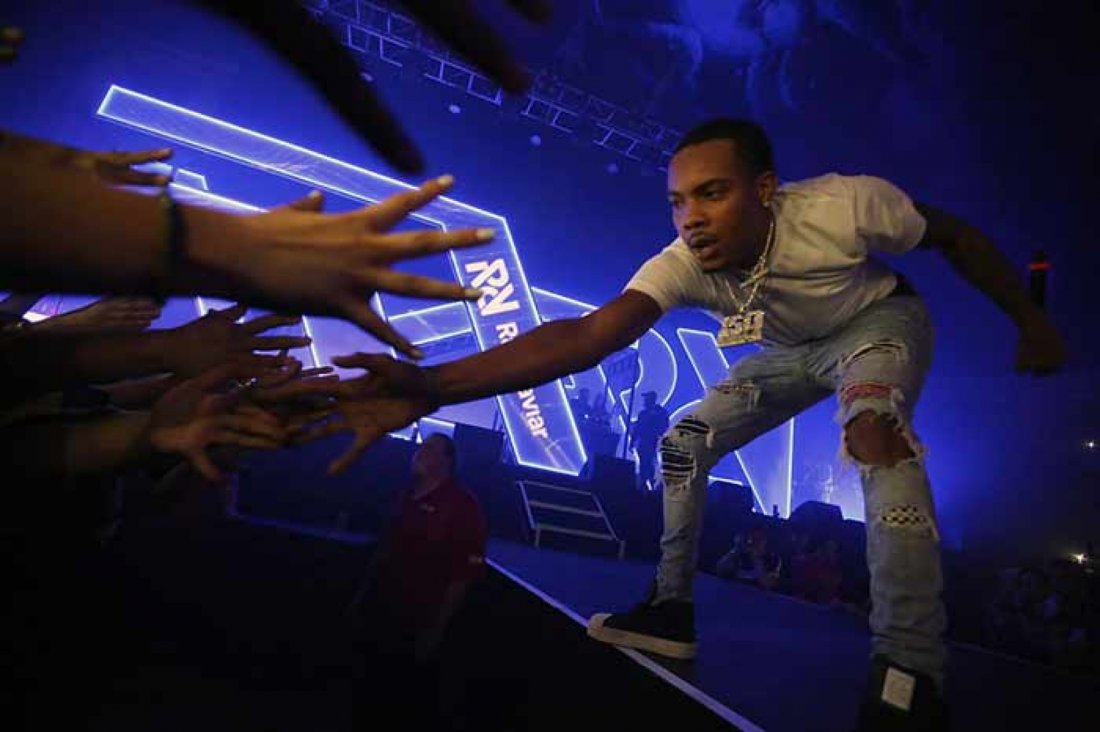 Famous hip-hop star and rapper G Herbo will be hitting the road on tour in late 2021 and will be performing live on stage. This particular live concert is scheduled to take place at the venue known as The Observatory OC which is located in Santa Ana, CA. The date of the event is set for December 20th, 2021.