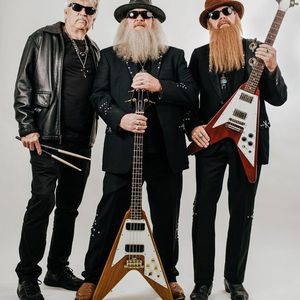 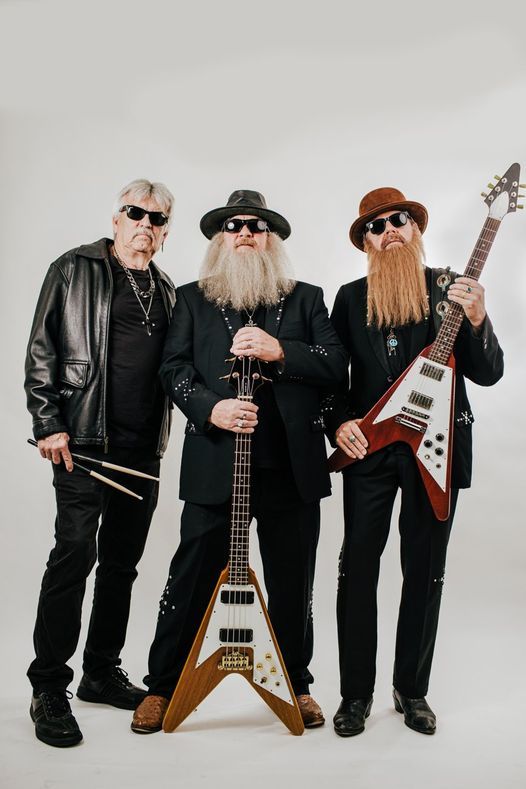 Tickets for ZZ's Best Tribute to ZZ Top can be booked here.