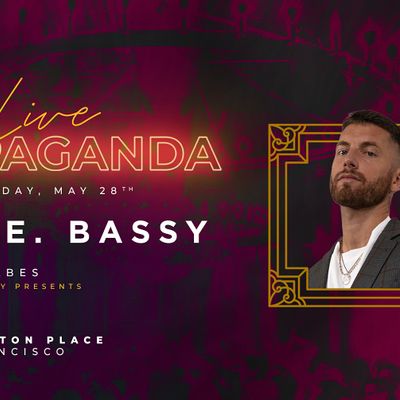 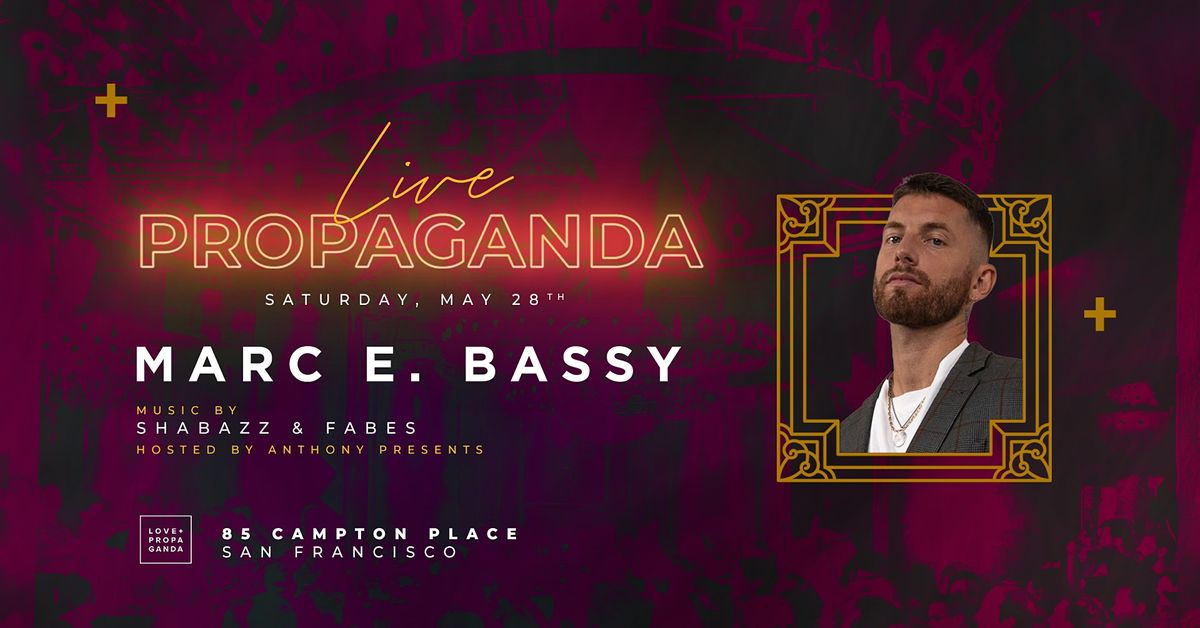 Marc E Bassy is back at the best boutique club in San Francisco on Saturday, May 28th

Marc E. Bassy has stepped into his own power as an artist. Revisit earlier projects like 2016’s Groovy People EP and 2017’s Gossip Columns album, and the San Francisco-born singer-songwriter has mastered orchestrating heartbreak records for the masses. These days, though, he’s pumping out more empowering notes in his music and has become the founder of his own independent label, New Gold Medal Records. Inspired by the recent artists that have taken the more entrepreneurial route with their businesses, Bassy wanted to flip the script on his own trajectory after swerving in and out of label deals since he was 20 years old. “‘New gold medal’ is just the idea that the standard has changed now for what success means in this industry. It's not just about having a song on the radio. It's about having an impact on the culture and taking care of your people, and that comes from ownership and independence,”says Bassy, who recently left Republic Records. Now, the resilience seems to pour out of the speakers when his songs play. “We live in a world where everyone is more connected than ever, but feels more lonely than ever, and that's just the interesting thing to explore.” When it comes to categorizing his music, though, Bassy prefers to be flexible, just as he’s done throughout his career. “I don't think there's anyone that goes all the way from the hood to straight Top 40 radio like I do,” he says. “And that's a hard thing to put in a box.” 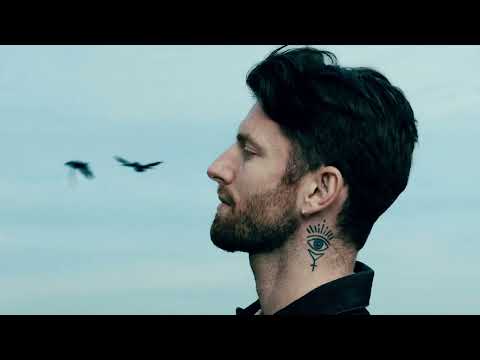 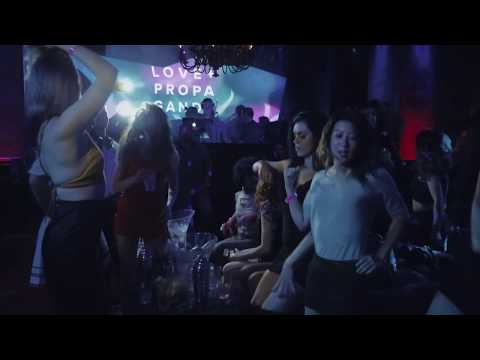 Tickets for Marc E. Bassy can be booked here.