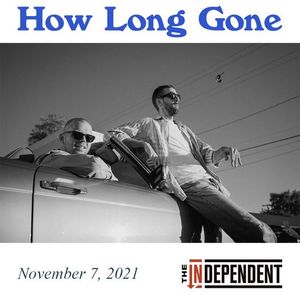 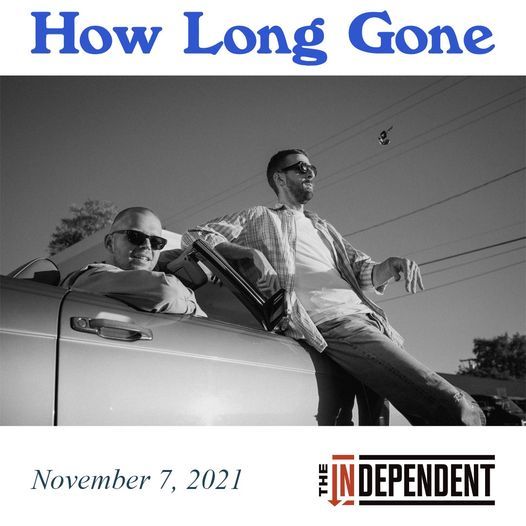 How Long Gone feels like when you used to have friends. Assuming your friends were bicoastal elites, Chris Black and Jason Stewart. And they welcomed you to silently join them as they ushered in a parade of guests – playwright Jeremy O. Harris, musician Phoebe Bridgers, actress Hari Nef – to chop it up three times a week. Did you ever laugh with your friends like that?

The guests of How Long Gone come from media, fashion, literature, music, and business – a common throughline isn’t immediately obvious. But each guest – Tavi Gevinson, Mickey Drexler Faye Webster, Bowen Yang, and many more – are tied together after they surrender to the bedrock charm of the show. As the unscriptable rapport between Chris and Jason seeps into the guests, conversations bloom and take on a life of their own. It’s an honest exchange happening. There is a lot of humor, nothing is sacred. It’s revealing, it’s intimate, it’s engaging – it’s everything you want to happen in a real conversation.

How Long Gone is a podcast that was created out of pandemic boredom by two old friends. Chris was in New York and Jason was in Los Angeles. Most of these details remain accurate, but what How Long Gone has become is much more than it was in its infancy. They set out to make a podcast and ended up creating a cosmos instead. As Chris told Vogue, the greatest reward is “creating a universe of interesting and engaging people who just want to come together to have a good time.”

Tickets for How Long Gone at The Independent can be booked here.