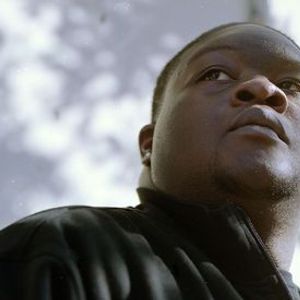 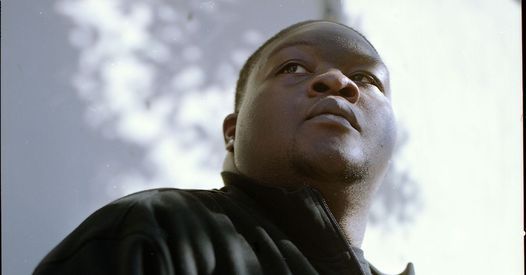 Please note, orders in violation of the published ticket limit are subject to cancellation without notice.

You may also like the following events from Goldenvoice:

Tickets for Christone "KINGFISH" Ingram can be booked here.

Goldenvoice
Follow Contact
About The Host: Goldenvoice is concerts and festivals.
Website Link: http://www.goldenvoice.com
Are you the host?
Nearby Hotels The Regency Ballroom, 1300 Van Ness Ave, San Francisco, United States
Report a problem ?