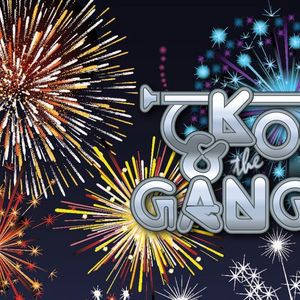 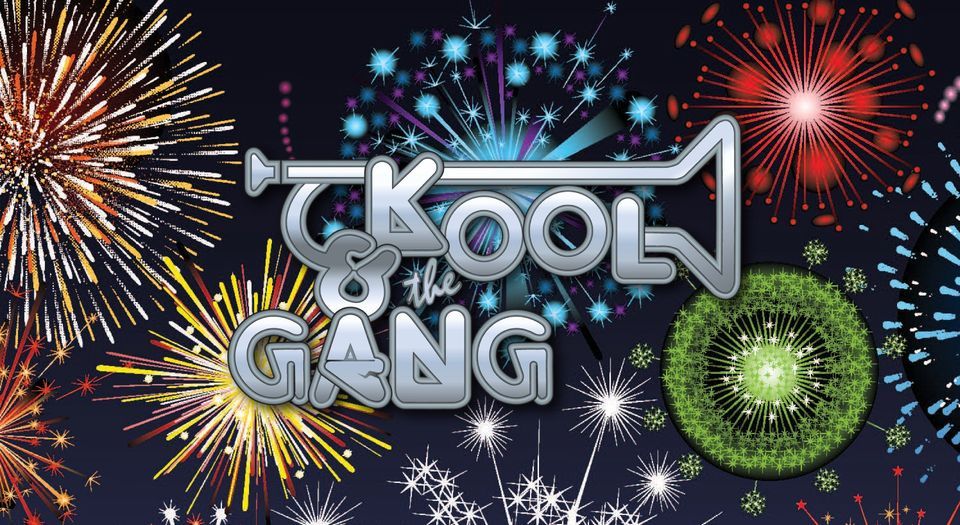 Thanks to iconic songs like “Celebration,” “Cherish,” “Jungle Boogie,” “Summer Madness” and “Open Sesame,” Kool & the Gang has earned two Grammy® Awards, seven American Music Awards, 25 Top Ten R&B hits, nine Top Ten Pop hits, and 31 gold and platinum albums. Come celebrate the Fourth of July on the San Diego waterfront with one of the most legendary R&B groups of all time!
From Nairobi to Newark, Kool & the Gang has performed continuously longer than any R&B group in history, and their bulletproof funk and jazzy arrangements have also made them the most sampled R&B band of all time.
Kool & the Gang’s drum beats, bass, guitar, and signature horn lines lace the tracks of numerous artists including the Beastie Boys, Jay-Z, Madonna, Janet Jackson, Cypress Hill and P. Diddy. Kool & the Gang is the most sampled band in hip-hop by far. Their music is also featured on the soundtracks for Rocky, Saturday Night Fever, Pulp Fiction, Wreck-It Ralph and countless others.
The San Diego Symphony does not appear in this program. There will be no intermission in this 90-minute performance. Concert will end just before 9pm “Big Bay Boom” fireworks show, which patrons are welcome to stay for.

You may also like the following events from San Diego Symphony:

Tickets for Kool & The Gang: Fourth of July can be booked here.