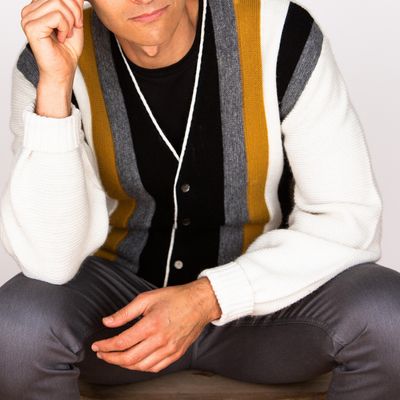 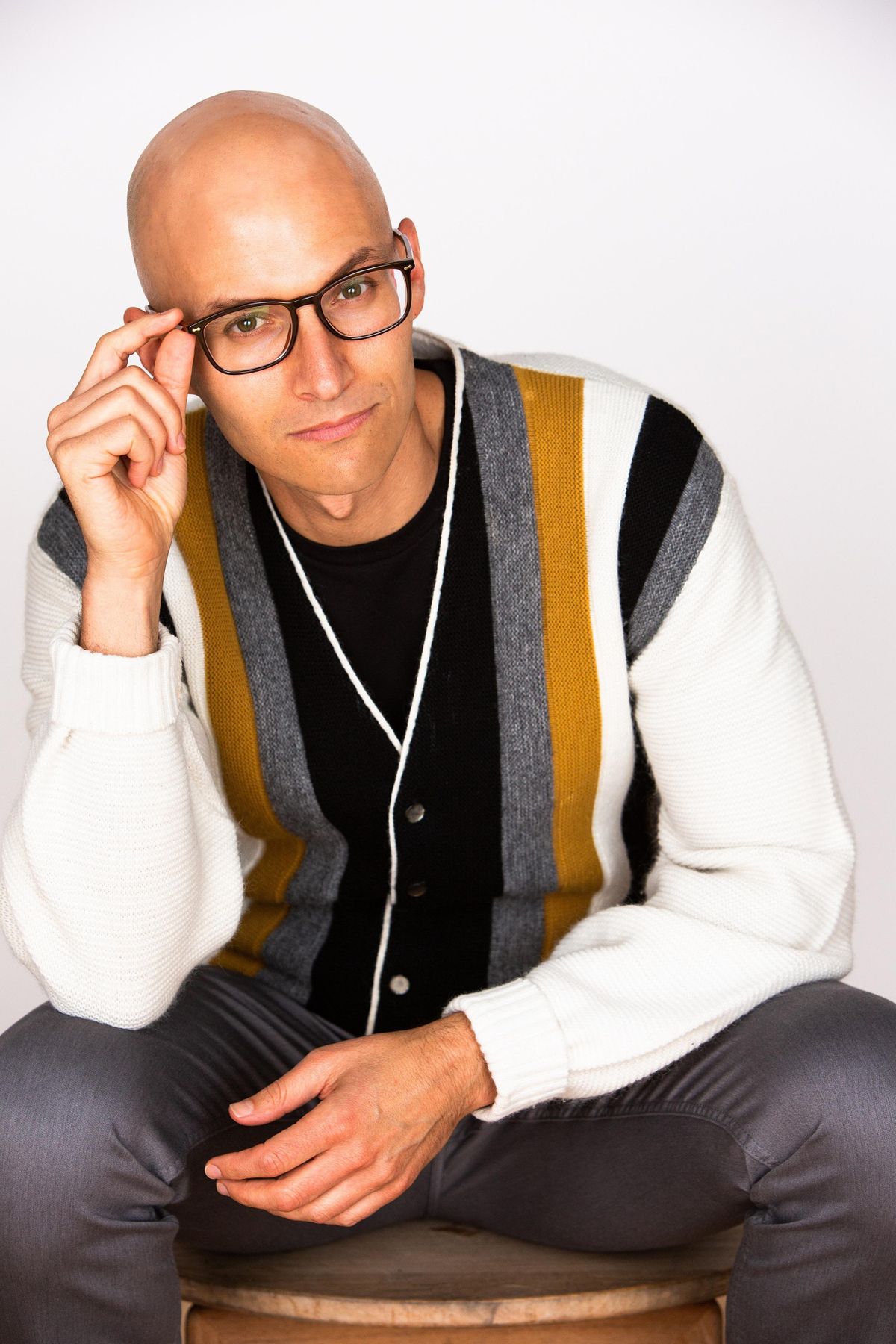 Get your tickets today for Eric Schwartz, first show sold out.

NO Seating GUARANTEED. Any Seating Available is on a First Come, First Served Basis. NO REFUNDS all sales final.

Ages 18 and up - All Minors Will Be Charged an Additional $5 At the Door. 17 & Under Admitted with Parent or Guardian Only.

Tickets for Eric Schwartz go fast so get yours today!

Eric Schwartz is a multi-dimensional showman who combines stand-up, music and visual elements to entertain audiences from all angles.

One of the most creative and original comedians working today, Eric has earned the description, “everything there is to love about entertainment” (First Order Historians). GQ India names him one of “5 International Comics You Must Catch.”“E! News Daily” host Ryan Seacrest said Schwartz is “rocking the web” with “video that’s got everyone Googling” and Forbes.com applauds him for having “a minor industry in pop music parodies.”

A product of America’s melting pot, Eric was raised on the outskirts of Los Angeles in a Jewish and Mexican family during the golden age of hip hop. His entertainment career began when he spent his Bar Mitzvah money on DJ gear, eventually becoming one of the most popular DJs at industry events for companies like DreamWorks and Warner Bros. Not content to only speak with his hands, Eric never hesitated at an opportunity to get on the mic and make the audience laugh.

These would be the seeds that grew Eric’s style of musical comedy, which has led him to television appearances on Showtime, The Tonight Show, Comics Unleashed, BET and his one-hour special, “Surrender to the Blender,” on Hulu. A pioneer of viral video, Eric has racked up over 100 million views on his stand-up clips, comedic music videos, sketches and his popular web series, “Cultura.” He has created content for and with with Grammy-winner Jason Mraz, Tiffany Haddish, Craig Robinson, Anjelah Johnson, Disney, Yahoo, HLN, Machinima, Maker Studios, MiTu Networks and more.

Eric continues to tour the country in preparation to shoot his second one-hour special.

You may also like the following events from Sam's Burger Joint Music Hall:

Tickets for Eric Schwartz Late Show can be booked here. 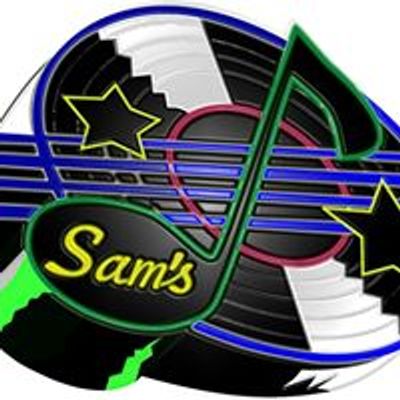