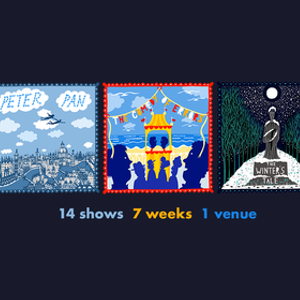 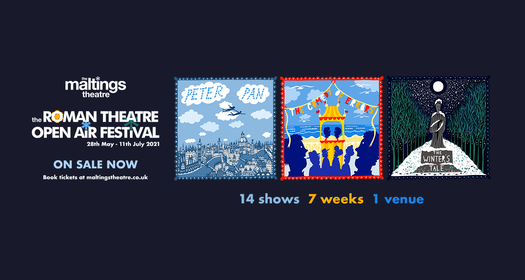 Welcome to The Phoenix Beachfront Bar, where owners Ant and Adriana serve up karaoke laced with fruity cocktail kicks.

When Ant’s long lost twin brother washes up on shore with his loveable but idiotic mate Dromio (who also happens to be a long lost twin) a hilarious and anarchic adventure of errors ensues. The two sets of twins, plus a host of colourful characters, mysterious merchants, late night lovers, a drag queen and a nun grab the wrong end of the stick (of seaside rock) in a hilarious, helter-skelter comedy of mistaken identity. There’s magic and mayhem, bingo and bunting, candy floss and cocktails, seagulls and slapstick, and where a Punch & Judy show might well end in a punch up.

Pull up a deckchair, grab your "Kiss Me Quick” hat and join us for a fast paced, colourful version of Shakespeare’s classic The Comedy of Errors, featuring live music and lashings of sun soaked silliness. Fun-House fun for all the family under the direction of Off West End Award winner Matthew Parker, who returns to direct for OVO following his 2020 ★★★★★ debut with Henry V.

OVO / The Maltings Theatre has developed an outstanding reputation for its highly inventive and entertaining musical Shakespeares including The Merry Wives of Windsor at an 80s rock festival (2020), Twelfth Night aboard a cruise liner in the roaring twenties (2019), Much Ado About Nothing in a fifties American diner (2018) and the award-winning As You Like It in the summer of love (2016).

You may also like the following events from Maltings Arts Theatre:

Tickets for The Comedy Of Errors at The Roman Theatre Open Air Festival can be booked here. 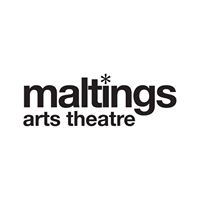