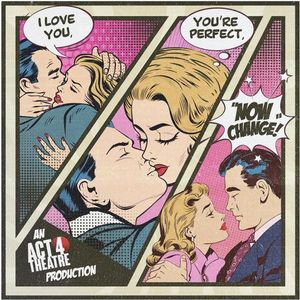 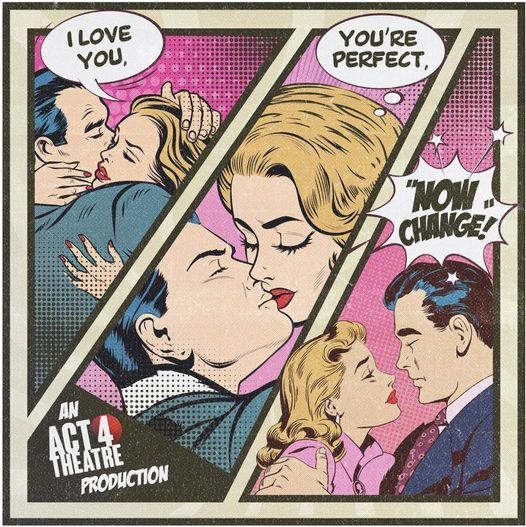 "Hilarious! The most entertaining show on or off Broadway!" “The perfect evening out after lockdown”

This celebration of the mating game takes on the truths and myths behind that contemporary conundrum known as 'the relationship.' Act I explores the journey from dating and waiting, to love and marriage, while Act II reveals the agonies and triumphs of in-laws and new-borns, trips in the family car and pick-up techniques of the geriatric set.

This hilarious revue pays tribute to those who have loved and lost, to those who have fallen on their face at the portal of romance, to those who have dared to ask, 'Say, what are you doing Saturday night?' The 2018 version features two new songs, revised lyrics and dialogue throughout the show to reflect dating in modern times.

In 1995, I Love You... premiered at New Jersey's American Stage Company, where, in the middle of one early performance, a woman in the audience couldn't help but blurt out, "This is my life!" from that moment on, the creators knew they were on to something. The musical has been showcased in more than 250 cities worldwide, including London, Tel Aviv, Amsterdam, Sydney, Seoul, Rio de Janeiro and Johannesburg. In addition to its enormous success, the Off-Broadway production was the site of over fifty marriage proposals.

Act 4 Theatre have gathered a cast of talented singers/actors and look forward to hearing the laugher of a live audience, as we return to the stage with the perfect acnecdote to lockdown.

This amateur production of I LOVE YOU, YOU'RE PERFECT, NOW CHANGE is presented by arrangement with Concord Theatricals Ltd

Tickets for I Love You, You’re Perfect, Now Change! can be booked here.

Event Photos
There is no photo available at this moment
Nearby Hotels Saint Albans, United Kingdom
Report a problem ?