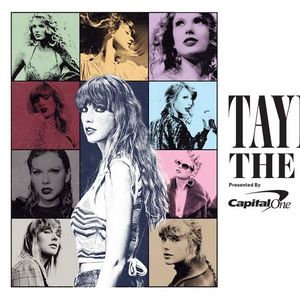 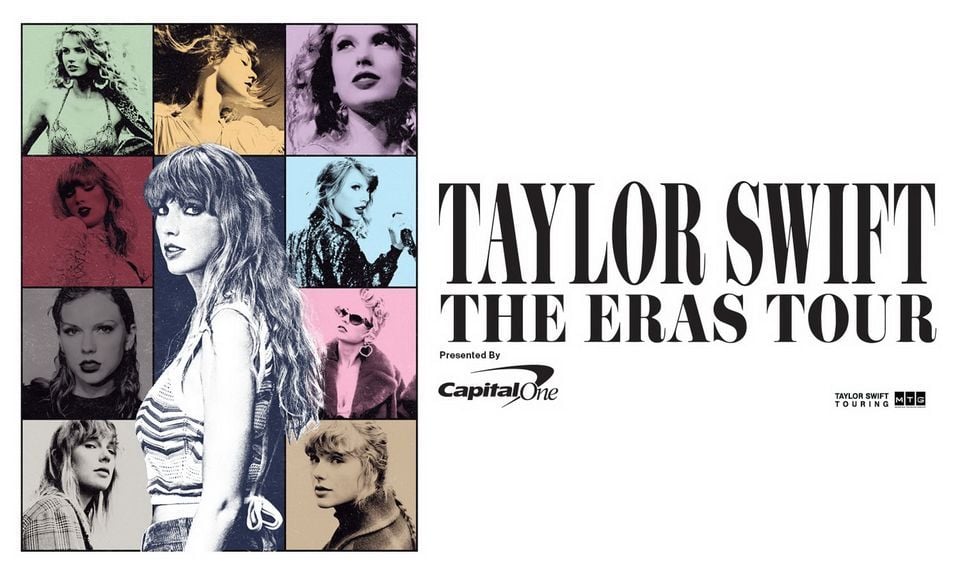 Taylor Swift is bringing Taylor Swift | The Eras Tour to MetLife Stadium on May 26, 27 & 28 with special guests #PhoebeBridgers, #GracieAbrams, #OWENN and #Gayle.

Taylor Swift is heading out on her first tour in five years, as the superstar announced her The Eras Tour on Tuesday (Nov. 1).

The tour will be a celebration of all 10 of the studio albums Swift has released since 2006.

“I wanted to tell you something that I’ve been so excited about for a really long time. I’ve been planning for ages and I finally get to tell you: I’m going back on tour,” Swift said on GMA, announcing the news. “The tour is called the Eras tour and it’s a journey through all of the musical eras of my career.”

You may also like the following events from New York Events Guide:

Tickets for Taylor Swift - The Eras Tour in East Rutherford can be booked here.