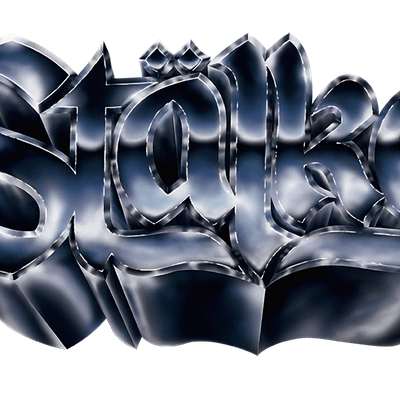 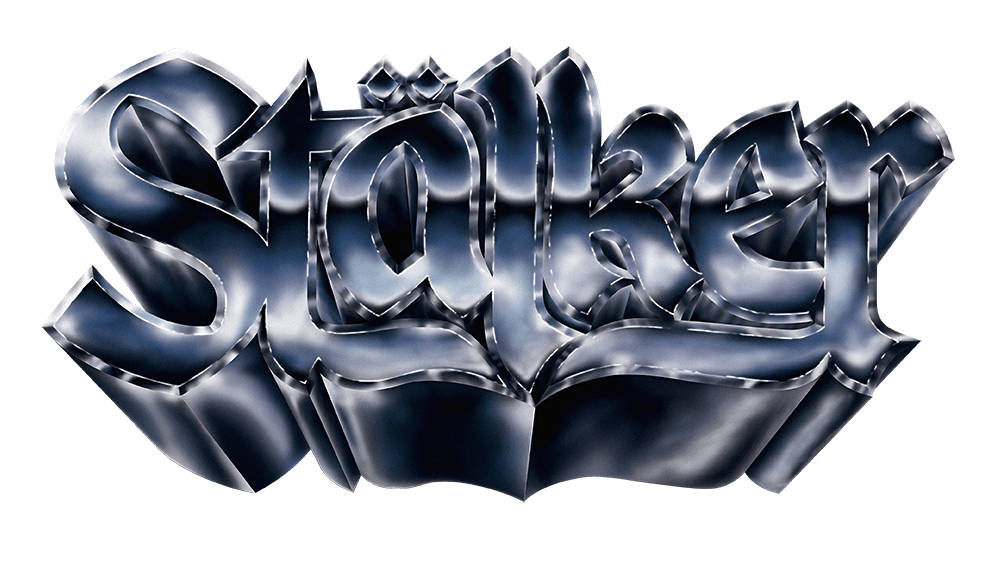 New Zealand's speed metal overlords STÄLKER are returning to Australia for a two week east coast tour to give you another lesson in raw and in-your-face heavy metal, breathing the spirit and danger or the glorious 80s.

Coinciding with the announcement and the pre-order of the album, STÄLKER also released the first single off Black Majik Terror, "Of Steel And Fire". A track that immediately calls to mind epic anthems of tried and true heavy metal like Judas Priest's "Painkiller" but swiftly forges on its own path of blistering speed and precision that serves as an indicator of what is to come on Black Majik Terror. It becomes readily apparent that STÄLKER have not lost any of their magic and quickly discard the chains of the dreaded sophomore slump.

Commented the band: "Time to unshackle the first cut “Of Steel And Fire” from our new album, Black Majik Terror....

The album takes you through a near future hellscape where unseen evil entities have invaded this reality through human folly... prepare to die... tonight!!!"

Proudly presented by YOUR MATE BOOKINGS & GET ON THE STAGE

Tickets and Info from www.yourmatebookings.com

VIP - Meet and Greet Ticket includes a Signed poster, a VIP Lanyard, access to Sound Check and a long hangout and beer with the band.

You may also like the following events from YOUR MATE Bookings:

Tickets for STALKER - SYDNEY can be booked here.