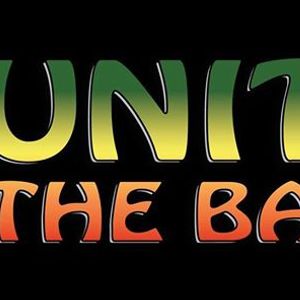 Come dance with Unity The Band Friday, May 1st!
Unity The Band is an award-winning original roots reggae group based in Wisconsin. Their intense touring schedule of varied venues around United States and overseas and has honed an interactive outdoor stage show with positive party vibes and the knack for drawing club crowds into the ire groove.
They treat fans to old Roots, Rock, Reggae favs along with original music blending influences of roots, rock, blues, funk and reggae into their own unique sound. Fronted with island-smooth energetic confidence by Kai "Pita" Kotobalavu on lead vocals and rhythm guitar, the band’s talents includes the smooth bass lines of Tim Perkins, Anthony Robert Bessen laid-back guitar riffs and vocals, the cool intensity of Logan Pier on keyboards and innovative steady ease of Kelvin Ayres behind the drum set.
Unity's fan base has grown extensively regionally and globally with the release of five albums, Liberation, In The Beginning, Revival, Oceania & Sunset 7 a collection of diverse original songs written by Kotobalavu, centered on his roots as a native born Fijian. The album's release and unique cultural story of a Fijian making music in the Midwest have gained the band extensive media attention in the US, Europe, Fiji, Australia, Hawaii & New Zealand, as well as radio play for the new music.

You may also like the following events from Louie's Tap House: 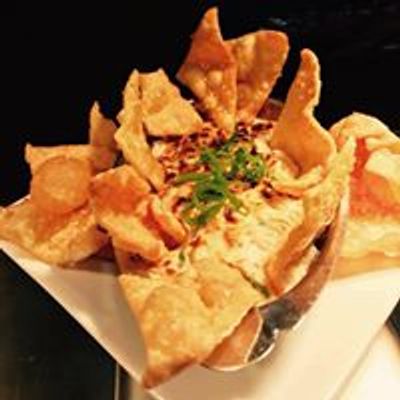