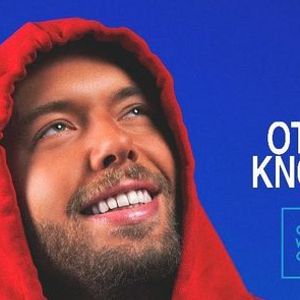 One Wknd Only, Ronneby, Sweden 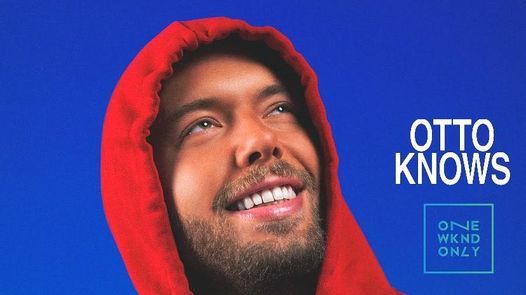 Otto Knows grew up in Stockholm in the midst of the mass energy that surrounded the Swedish house scene in the early 2000’s. Since then he has become a self-evident star on the progressive house scene, performing his symphonic hits - such as Million Voices, Parachute, Next To Me and Friends - on world stages like Tomorrowland, Creamfields, Ushuaia Ibiza and New Horizons.

Otto started out as a DJ at the young age of 16, inspired by the local heroes who would later conquer the world under the name Swedish House Mafia. Otto quickly made it into the inner circle of Sebastian Ingrosso’s Refune label and was subsequently told ”Here are the keys to the studio - go and make music”.

His breakthrough came in 2010 with a bootleg remix of Imogen Heap’s Hide & Seek, earning a big rush of attention. Later that year iTrack - a co-production with long time friend Avicii and Oliver Ingrosso - was released and heightened Otto’s reputation further.

The big break came in the spring of 2012, when an experiment in creating weird sounds evolved into the birth of massive hit Million Voices. The track quickly landed a firm position on BBC Radio 1’s playlist A, charted in the top 15 of the UK Singles Chart and achieved gold in Australia, Ireland, the Netherlands and Sweden as well as platinum in Belgium.

Following a producer/writer credit alongside Will.I.Am on Britney Spears’ single Work B**ch, Parachute was released in 2014. The song paved ground for the melodic sound that has come to characterise Otto Knows songwriting. The next single Next To Me emphasised Otto’s leanings towards pop even further, reducing the club-orientated traits of stabbing synths and pulsating beats to a supporting role.

In time for the summer of 2016 Otto released the Avicii collaboration Back Where I Belong. Later that year Not Alone came out, after an extensive summer run with Otto headlining throughout North America and Scandinavia as well as landmark appearances at Tomorrowland, Creamfields and Ushuaia Ibiza.

In 2017, With You and Friends embodied Otto’s strive to merge the enthusiasm of house music with the empathy of pop. In 2018 his ambition to always come up with something new will shine through even more, taking Otto Knows’ intimate fusion of modern club sounds and cutting edge song writing to the next level.

”I get really inspired by trying to do something new each day. It’s in my DNA to switch things up, even though those richer melodic elements will always be a part of my sound. Seeing people singing along to a track that I’ve worked really hard to create is what makes me want to do it all over again.”

You may also like the following events from One Wknd Only:

Tickets for Otto Knows - One Wknd Only - Karlshamn 23/7 can be booked here. 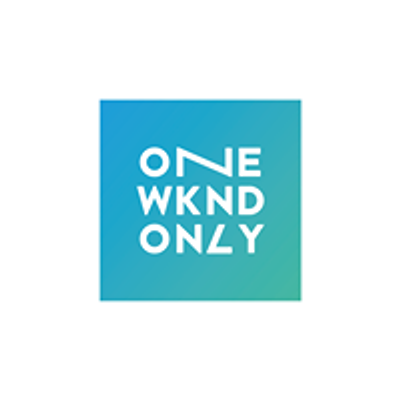 One Wknd Only
Follow Contact
About The Host: One Wknd Only - Musikfestival där Karlshamn möter havet!
Website Link: www.onewkndonly.se
Are you the host?
Nearby Hotels One Wknd Only, Ronneby, Sweden
Report a problem ?

One Wknd Only, Ronneby, Sweden