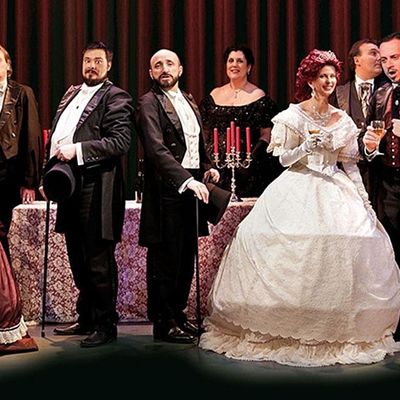 I Virtuosi dell'opera di Roma - La Traviata at St.Paul within the walls 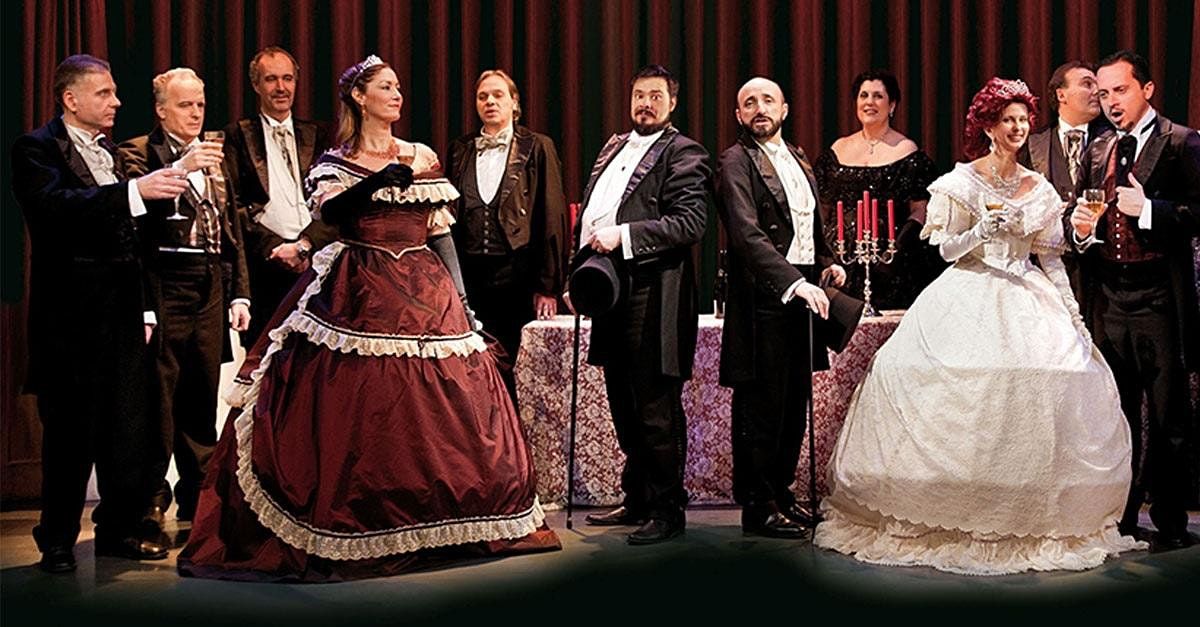 I Virtuosi dell'opera di Roma - La Traviata at St.Paul within the walls

La Traviata at St Paul Within the Walls Church, Rome

The opera, set in Paris in mid 1800'tells the impossible love between Violetta, a well-known courtesan, and Alfredo, a young good-looking nobleman. Orchestra, Choir, and Ballet I Virtuosi dell'opera di Roma.

St Paul Within the Walls Church

The Church of St Paul within the Walls was the first non-Catholic church in Rome, built after the Unification of Italy.It was Reverend Robert J. Nevin who bought the land and obtained the necessary authorizations from the Italian government.The Church was built by the English architect George Edmund Street from 1873 to 1880 in the Romanesque-Gothic style and is characterized externallyby red brick alternating with travertine. The interior has three naves where stand out the stained glass windows which depict the life of St. Pauland mosaics depicting the Apocalypse. Moreover, are depicted in mosaic some of the Fathers of the Church,and the curiosity is that some characters of the nineteenth century have lent their faces for their realization:therefore St. Andrew has the face of Abraham Lincoln; St. James of Giuseppe Garibaldi and St. Patrick of General Grant, star of the American Civil War.

Tickets for I Virtuosi dell'opera di Roma - La Traviata at St.Paul within the walls can be booked here. 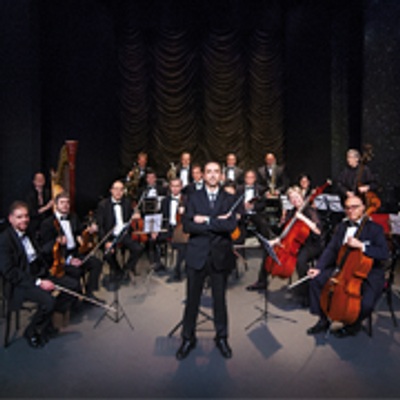 I Virtuosi dell'opera di Roma
Follow Contact
About The Host: The Orchestra I Virtuosi dell’opera di Roma, is specialized in performing the whole opera repertoire, specially from the italian lyrical tradition.
Website Link: www.ivirtuosidelloperadiroma.com
Nearby Hotels Via Nazionale, 16, 16 Via Nazionale, Roma, Italy
Event details from Eventbrite Report a problem ?