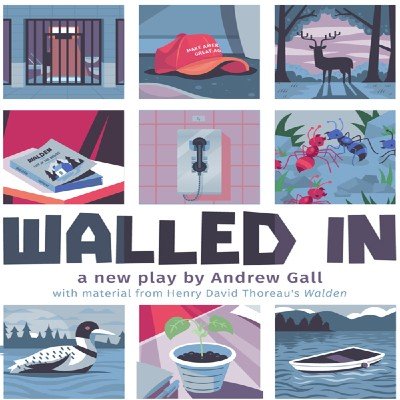 Walled In by Andrew Gall

Walled In by Andrew Gall

a new play by Andrew Gall

Lester has played the game well all his life. At 68 years old he's amassed the rewards of privilege and power that befit his station as a high powered lobbyist political consultant and corporate lawyer. In an unexpected turn of the wheel of fortune and with insinuations from people at the top of the food chain of a quick trial no J*il time and a pardon Lester agrees to take the fall for his team and keep his mouth shut about some dubious activities. When Lester ends up behind bars with a mop and bucket cleaning the Pr*son bathrooms at the beginning of a very punitive sentence that will keep him locked up for the rest of his life he starts demanding some action from his powerful friends. Before he can say "MAGA" and by order of the DOJ he's reassigned to be a student in the Pr*son education program. As his life outside falls apart and he discovers how fleeting loyalty and promises are he has to complete reading and writing assignments from Walden; or Life in the Woods and is drawn kicking and screaming into the transcendental vision of Henry David Thoreau's contemplation of solitude and spirituality.

Written and directed by Andrew Gall

Featuring the voices of Todd Labelle and Rudy Mitchell

Tickets for Walled In by Andrew Gall can be booked here. 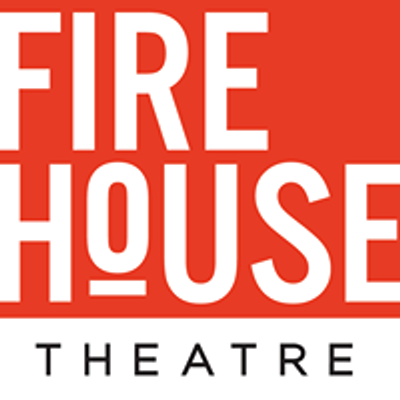