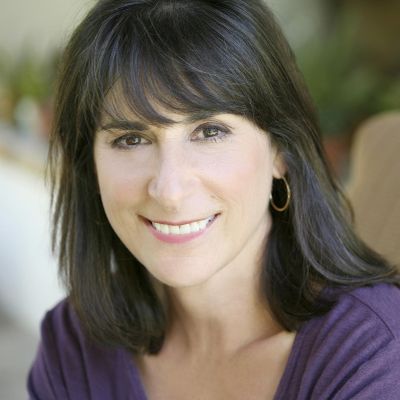 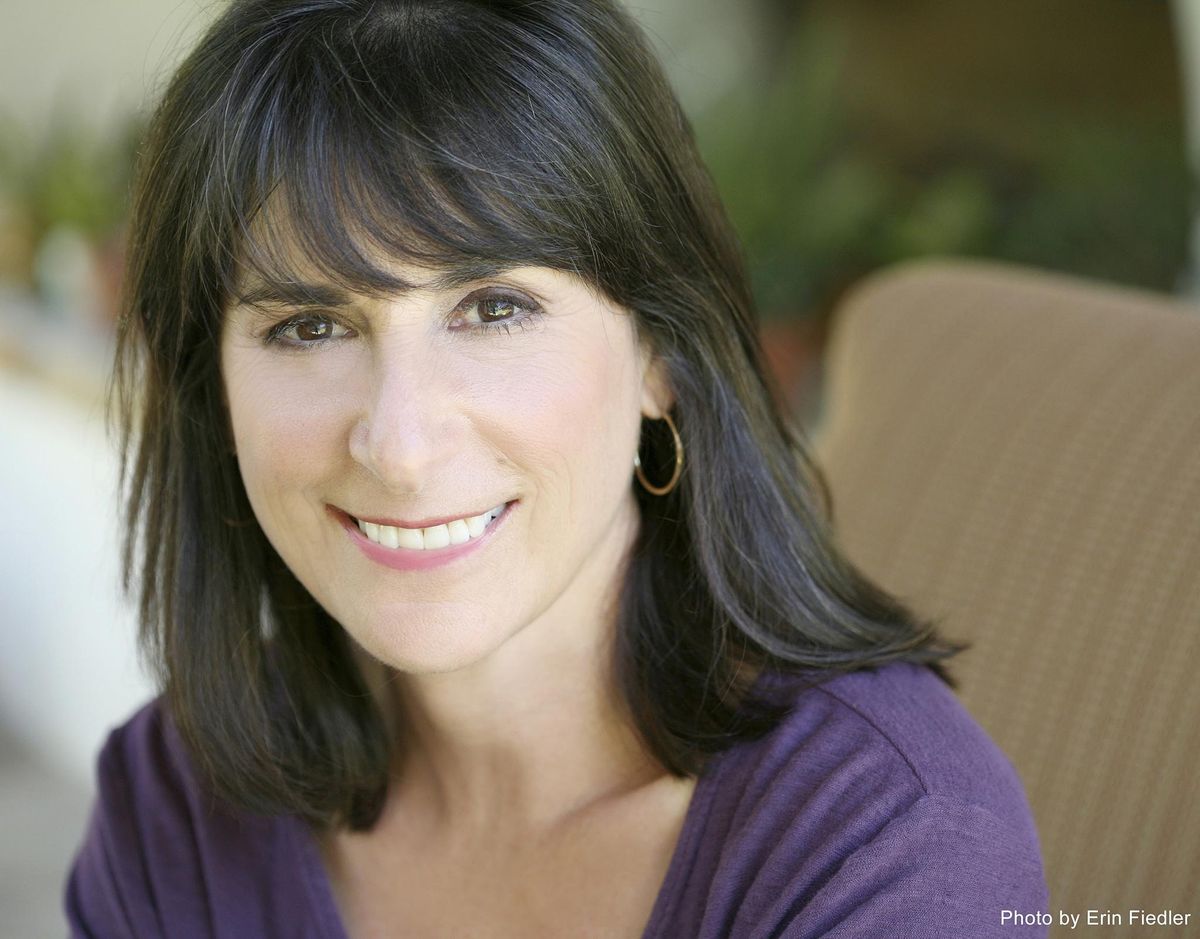 Karla Bonoff appearing at The Tin Pan in Richmond, VA 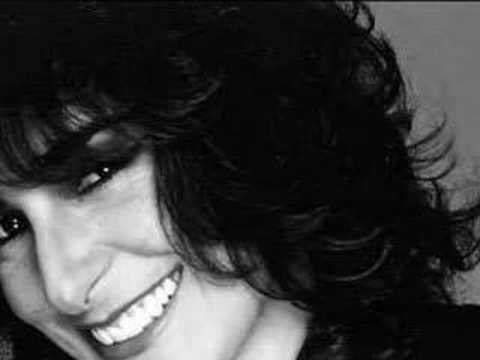 Karla Bonoff is an American singer-songwriter, primarily known for her songwriting.

Singer/songwriter Karla Bonoff grew up in Los Angeles and briefly attended UCLA. Emerging from the Monday night hootenanny scene at the Troubadour nightclub, she was a member of Bryndle, a folk-rock group also featuring Wendy Waldman, Andrew Gold, and Kenny Edwards, that formed in 1969, signed to A&M, and cut an album that was never released. Edwards, a former member of the Stone Poneys (a band featuring Linda Ronstadt), and Gold were later part of Ronstadt's backing band, and they brought Bonoff to her attention. Ronstadt recorded three of Bonoff's songs on her 1976 album, Hasten Down the Wind, leading to a recording contract for Bonoff and the release of three albums on Columbia Records, the last of which, Wild Heart of the Young (1982), featured the Top 40 hit "Personally." Bonoff worked on movie soundtracks during the '80s, notably on Footloose (1984) and About Last Night (1986). She released her fourth album, New World, in 1988. Karla continues to perform all over America and Japan.

Karla's legacy as a writer and perseverance as a performer are spoken best in a Billboard Magazine review of Karla's "All My Life" recording. "Long before Alanis and Jewel, there was a breed of singer/songwriters whose earthly anthems of soul-searching, heartache and joy touched souls in a way few can muster today."

Tickets for Karla Bonoff can be booked here.