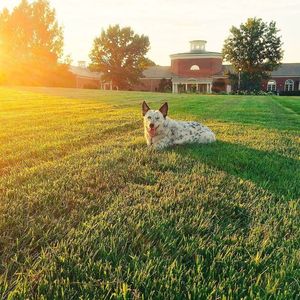 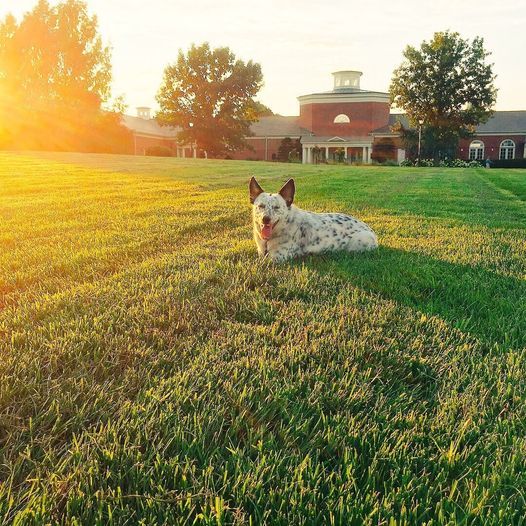 *****Update: guests no longer have to prepurchase tickets online! You can walk in and buy your tickets at the admissions desk. Members, you simply show your membership card.

All dogs must be leashed (no retractable leashes) and current on rabies vaccinations.

Live music:
Bloemendaal House – Dead Letter Officers – born through an undying love of the jangle, Richmond’s R.E.M. merchants, the Dead Letter Officers, focus on early R.E.M. music from the early to late 1980s! Waking at the dawn of the college rock movement, DLO recreates the early 1980’s energy and songcraft of R.E.M. that became the soundtrack to countless college road trips and all-night dance parties throughout the South. Though they would later become the biggest band in the world for a time, at their beginning, R.E.M. was an intelligent, rocking bar band with rollicking songs and presence. DLO brings to life R.E.M.’s early sets in a live setting, recreating the IRS – era recordings with tireless enthusiasm. DLO creates a musical cacophony that harkens back to a simpler, more exciting time.

Luck Garden – Haze & Dacey are a Richmond-based folk-pop and roots-rock acoustic duo. They play and sing original music and cover songs, delighting audiences throughout Virginia, as well as in states ranging from North Carolina to Maine. Haze recently assembled a full band to record a collection of her songs for their latest album, “Letters from Gilead,” recorded in early 2021. The duo performs several of these and other original songs, along with covers ranging from Patty Griffin to Joni Mitchell to the Monkees to the Ramones.

No outside food or drink is allowed inside the Garden; food and drink are available for purchase.

You may also like the following events from Lewis Ginter Botanical Garden:

Tickets for Fidos After 5 with Dead Letter Officers & Haze & Dacey can be booked here. 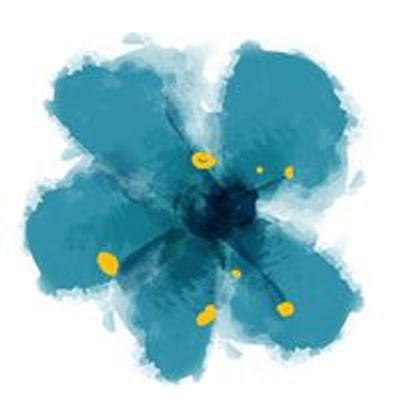