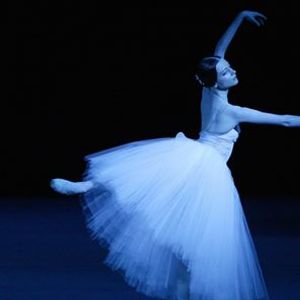 When Giselle learns that her beloved Albrecht is promised to another woman, she dies of a broken heart in his arms. While Albrecht grieves, she returns from the dead as a Wili, a vengeful spirit meant to make unfaithful men dance until death. Prima ballerina Svetlana Zakharova personifies this ultimate ballerina role in the classical repertoire, alongside the sensational Sergei Polunin as Albrecht, in this chilling, yet luminous ballet that continues to captivate audiences for over 150 years at the Bolshoi.

ABOUT BOLSHOI BALLET BROADCAST
The Modlin Center for the Arts, in partnership with Osher Lifelong Learning Institute, will broadcast the fourth consecutive season of Pathe Live’s Bolshoi Ballet, featuring ballet productions direct from the grand Bolshoi Theatre in Moscow, Russia. Audiences will enjoy these outstanding performances with the Bolshoi principals, soloists, and corps de ballet. Each production will feature behind-the-scenes programming, including interviews with the cast and creative teams, either prior to the start of the production, or during intermission.

You may also like the following events from Modlin Center for the Arts: 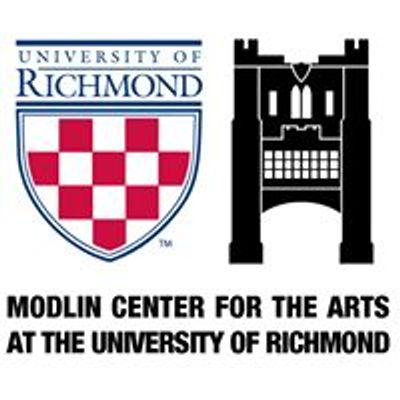