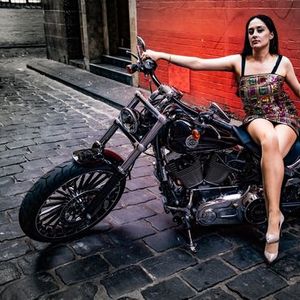 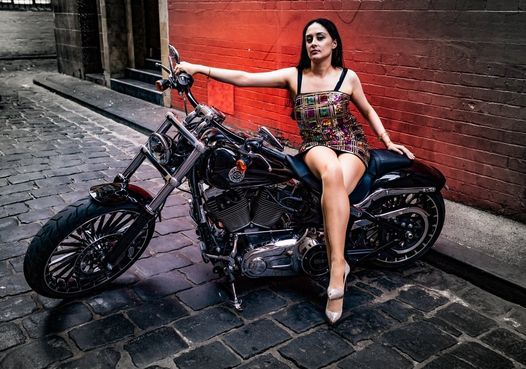 Having been in the music scene for over four years, Bernadette Novembre is now busy writing her debut album and looks forward to previewing her new material live. Her new music can be described as a mix of late 1960’s Rock: The Doors, George Harrison, The Beatles, Jimi Hendrix with Britpop/Alternative Rock: The Last Shadow Puppets, Franz Ferdinand, Brandon Flowers, Lana Del Rey, Oasis, Nick Cave and Tame Impala. Her new music has been described as 'Avant-Indie Alt Rock on the dreamscape'. Highlights of her career thus far includes playing support to members of The Rolling Stones and being part of the headline at Festivals such as the St Kilda Festival. One of her new songs has also made it to the Top 30 of the Australian Songwriters Association Songwriting Contest in 2020. Bernadette’s band is made up of well-known Melbourne musicians Jake Amy, Kumar Shome (Sampa The Great), Lawson Kennard and Luke Andresen.

You may also like the following events from POME:

Tickets for Bernadette Novembre can be booked here.