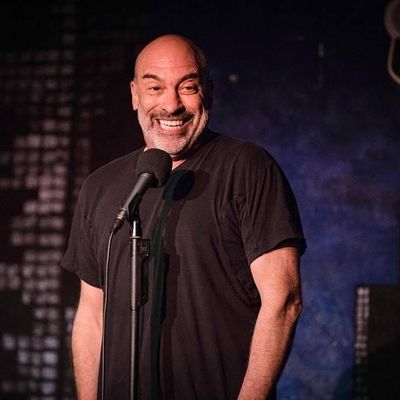 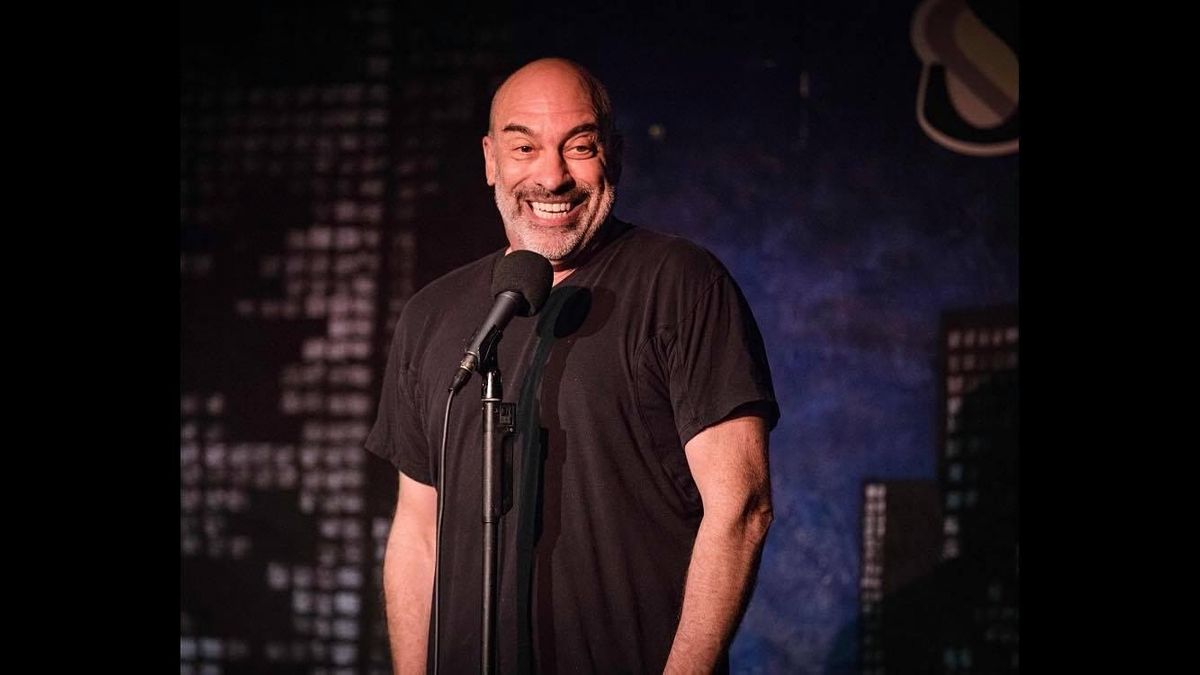 COME LET LOOSE AND HAVE SOME FUN AT COMEDY NIGHT!

We have an amazing headliner!

Rob Brackenridge, an Appleton native who has been featured on Comedy Centrals "Stand-Up , Stand-Up", and "Make Me Laugh" , the Bob & Tom Show and has been in many commercials. Rob tours regularly for the U.S. troops on the Miller Lite "Lite Laffs" program, and has performed in 10 different countries and most of the 50 states.

Getting us started is Steve Hartman . Steve used to sell fire trucks, now he is a stand up comedian. His high school guidance counselor didn’t tell him those were options; she said he’d have a successful career as an underachiever. Steve's sardonic optimism oozes positive energy while he skewers life’s absurdities. To Steve the glass is half full and ready to spill. When it does, the result is a memorable performance and a journey into a world were we are all the punchline.

Your Emcee for the evening is Jerry Lanhedo, a native of Illinois who has made his home in Rhinelander. Jerry frequently does his stand-up comedy the Skyline Comedy Club in Appleton.

Additional Side splitting Comedians appearing on Saturday include:

Join us for an evening of chuckles, laughs and an overall good time!

*** Tickets also available for sale at :

Tickets for Stand Up Comedy- The Haven Rhinelander can be booked here.

Event Photos
There is no photo available at this moment
Nearby Hotels The Pizza Haven, 5325 Lake Julia Road, Rhinelander, United States
Event details from Eventbrite Report a problem ?