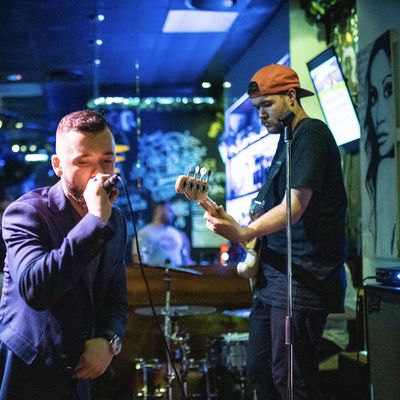 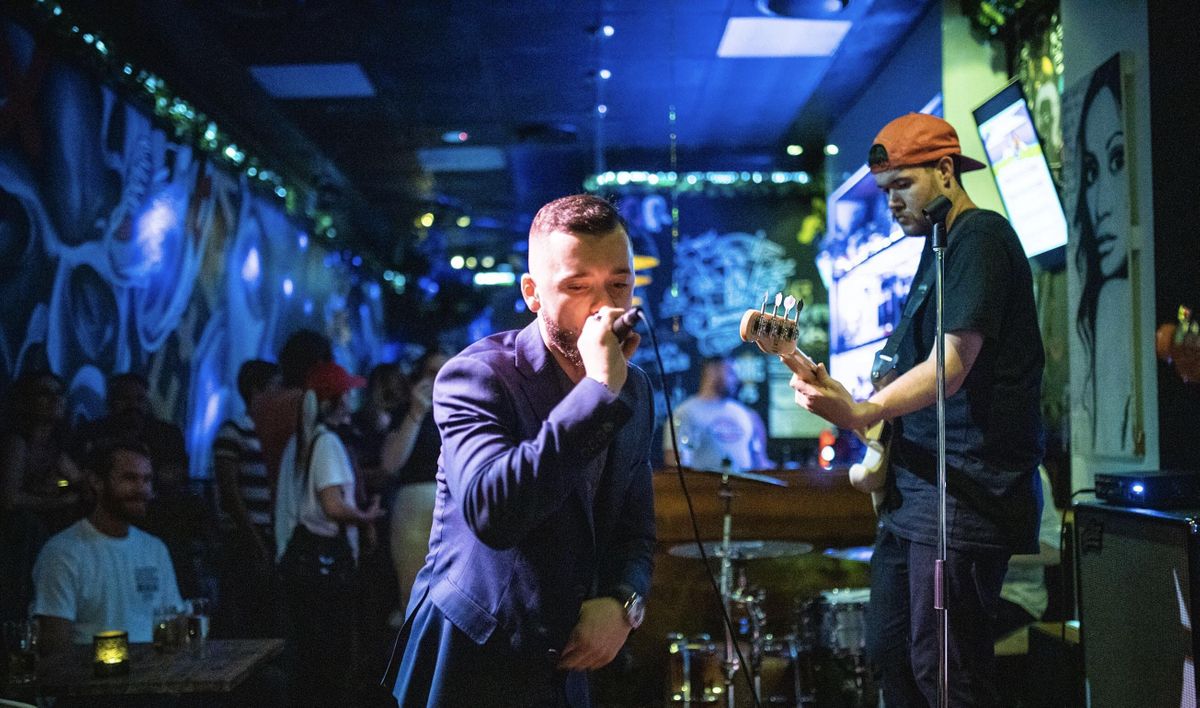 Introductory to the creative world of songwriting.

Starting his music career in Zürich, Switzerland. Sam has been involved in entertainment almost all his life. From musical theatre as a kid, to the Australian youth choir before embarking on his journey overseas to finish school in Europe. Sam found his calling in 2008 when he started writing poetry style Hip Hop music. Influenced by the golden era of NYC (1990’s), he fell in love with the art of story telling. This sparked the flame which Sam still carries to the present day.

In 2008 Sam was affiliated with ‘Soulful Records’,

A hip hop label/studio based in Baden, Switzerland. He formed a crew with the Swiss Natives, ROB, Flow’etic & Mellow Moodie - called, ‘The Devoted Poets’ .. for Sam (Little Hunta), his MC identity grew as he hit the stage and toured Switzerland with the group until 2010, returning back to Sydney to embark on his solo journey.

Since returning to OZ a decade ago, Sam has recorded and released over 200 songs under his original stage name, Little Hunta. He formed a group in late 2011 called ‘Decypher Us’,

(2Face, JuJu, Little Hunta). They released their debut album in 2014 ‘Uncracked’, and sold out their launch for the project on 11th April, 2014 at Manly’s underground Hip Hop spot, BRKLYN BAR. The group went on to release, 8 JJJ Unearthed chart topping singles collectively and opened for artists like, D’12, Obe Trice, PEZ, KERSER, The Tongue, Mad Child, Snak The Ripper, Bone Thugs & Harmony and many more!

Although the world of Hip Hop enticed Sam throughout the years, he was always searching for his true calling. A lead singer for his own band! Nurtured by reggae bands such as ‘Caribbean Soul’ & ‘The Strides’. He found his home on stage with bands a familiar place. In 2016 Sam re branded and started using his real name .. Sam Hunter. Growing into his own, Sam has released on platforms such as Spotify, Apple Music, Tidal & Amazon Music since 2016. With over 25 videos on his YouTube channel. Fully equipped and ready to grow in to a full time musician, Sam decided to start his own event in 2019 with ‘Hustle & Flow Bar’ in Redfern. He called the night ‘The Soul Fix’. Which has featured over 15 artists since starting, and over 25 shows. Sam is now working with his trio and looking to reach out to his local community and give back to the youth, so they can embark on their own creative journey in the years to come!

Known for his versatile, energetic performances. Sam Hunter has emerged as a smooth entertainer. With 6 singles out already in 2020, Sam's looking to kick it up a gear in lock down.

a. To the extent permitted by law, The City of Sydney, its officers, employees, agents and contractors are not liable for any personal injury, loss or damage to property or financial loss (including payment of medical expenses) any individual may suffer whilst participating in online programs and activities presented by The City of Sydney and

StudioRCC programs are for 18years and over, any participants under 18yrs younger must be accompanied by an adult.) -

Tickets for StudioRCC songwriting Youth program can be booked here.