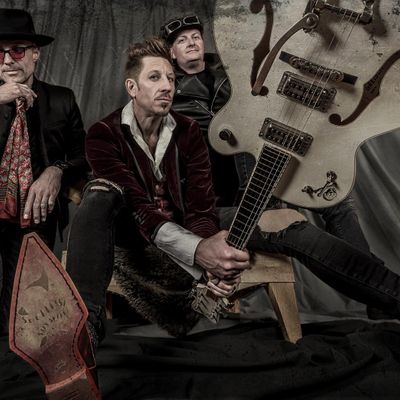 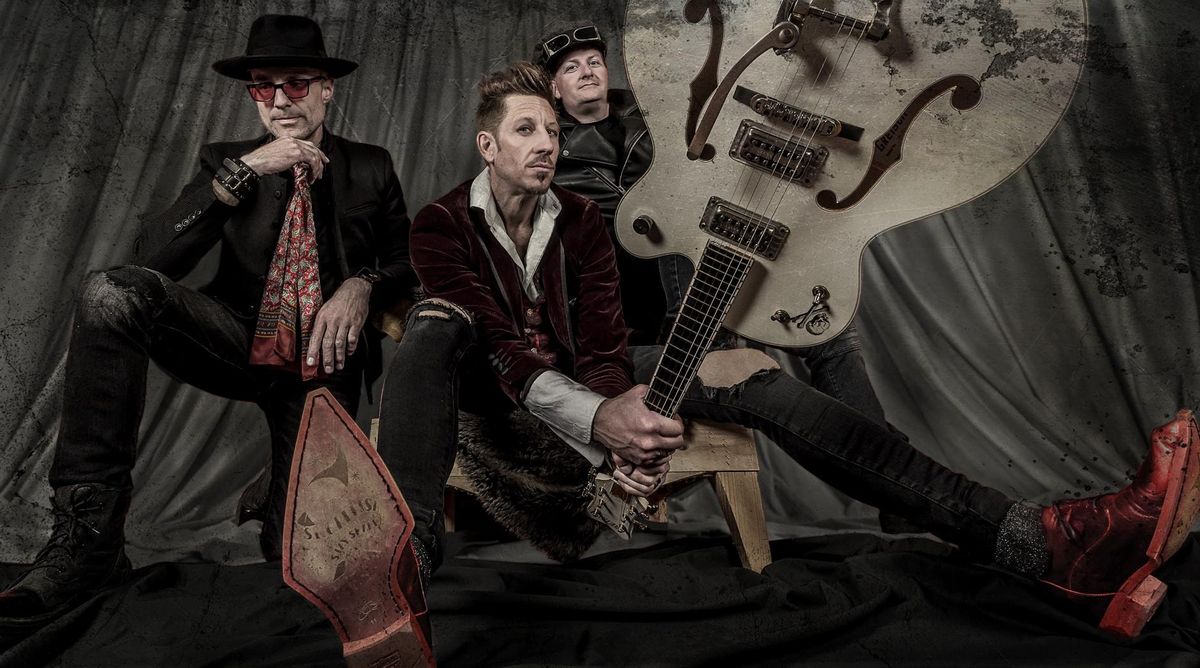 Punch Drunk Cabaret is a multi award-winning, festival favourite that combines an inventive blend of rockabilly, steampunk swing, and alternative-rock resulting in a high energy live show of rousing, sing-a-long choruses and dance floor packing rhythms that never fails to make the audience part of the show.

Featuring a rhythm section like no other, the always-stylish trio consists of stand-up drummer, Sean E. Watts, and Twotone Teddy Roy, who doubles on both electric and upright bass. Fronted by "Bandmeister" Randy Bailer’s whisky-rasp vocals and howling Gretsch guitar, audiences are left feeling like they've witnessed elements of Green Day, Black Keys, and Stray Cats on the same bill.

Punch Drunk Cabaret's set list features a distinctive sound that pays homage to the past while vibrantly blazing a modern trail. The combination of hook-filled originals and radical remakes of classic covers resonates with an incredibly wide range of music fans. This is evidenced by their appearances at Roots, Blues, Rock, Folk and Jazz festivals as well as sharing stages with artists as diverse as Trooper, Sheepdogs, July Talk, Bif Naked and Reverend Horton Heat.

Most recently, the trio was selected from hundreds of acts to appear in the upcoming television series, "The Moment: Season 1", set for broadcast across Canada in 2021. This comes on the heels of being the first Alberta-bred act to ever win top honours at both the Edmonton AND Calgary Music Awards. Despite Covid-19's shut down of all live music events in 2020, the trio tirelessly released their fifth studio album, Vampire Anthems, supporting it with six music videos. They finished out the year by contributing three songs and a performance cameo to the short film, Boneyard Racers resulting in two international awards for Best Soundtrack. Celebrating their 10 year anniversary, Punch Drunk Cabaret continues to be one of Alberta's most diverse and viable acts. 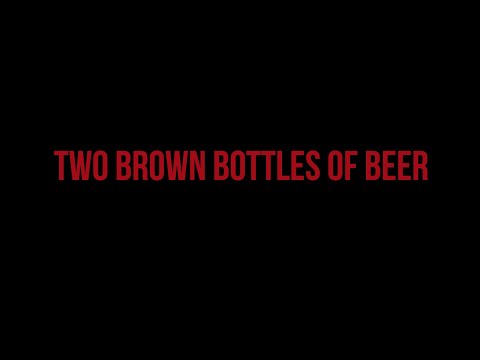 Tickets for Punch Drunk Cabaret w/Guests can be booked here.

The Vat
Follow Contact
Are you the host?
Nearby Hotels The Vat Pub, 5301 43 Street, Red Deer, Canada
Event details from Eventbrite Report a problem ?