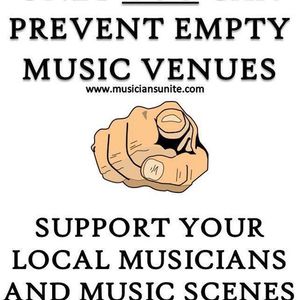 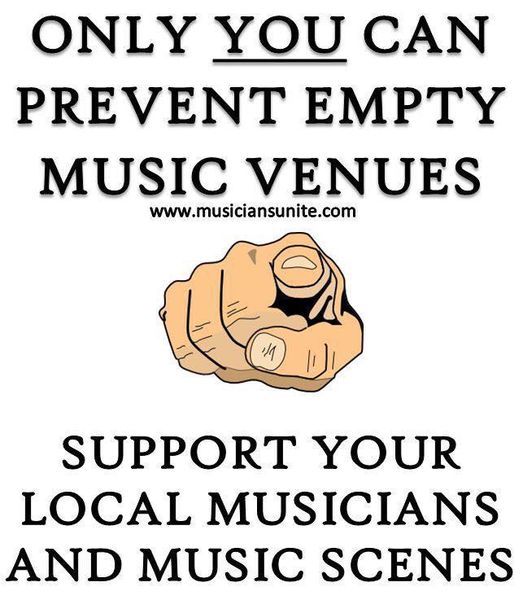 Matt Minglewood Band are a musical hybrid, a five-member band with one foot steeped in the musical roots of blues and country and the other knee-deep in rock.

Matt Minglewood himself has long been known as a musical shape-shifter and the band are masters of improv and genre bending. Their constant touring and high-octane live show have earned them the well-deserved reputation of 'down to earth bearers of good will and good times'. Their diversity and broad audience appeal have made them a fave on the Canadian touring circuit.

Matt sold out the Elks Lodge on two previous tours through Alberta and both concerts were incredible! 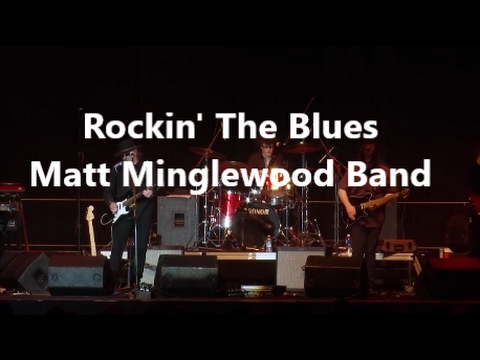 TEN02 is an Alternative Rock/Indie Band from Red Deer, Alberta. Playing over 65 live shows in 2019 all around Alberta, opening for Ontario touring band "Monowhales" and global touring band "Yes We Mystic," Ten02 is beginning to make a name for themselves in the Alberta Music Scene. Ten02 released their debut EP “Life Raft” in January of 2020, available on all streaming platforms. You can follow Ten02 on Facebook at Ten02 music and on Instagram at Ten02 official.

You may also like the following events from Central Music Festival Society:

Tickets for Matt Minglewood Band with special guests TENO2 can be booked here. 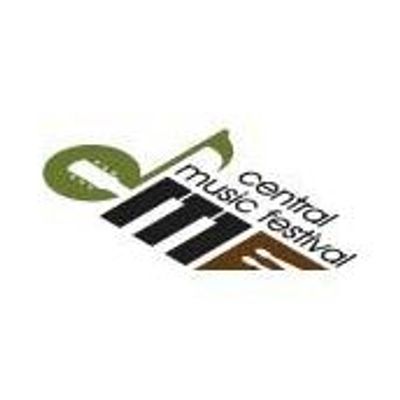