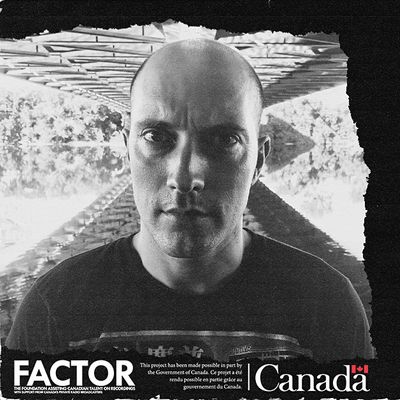 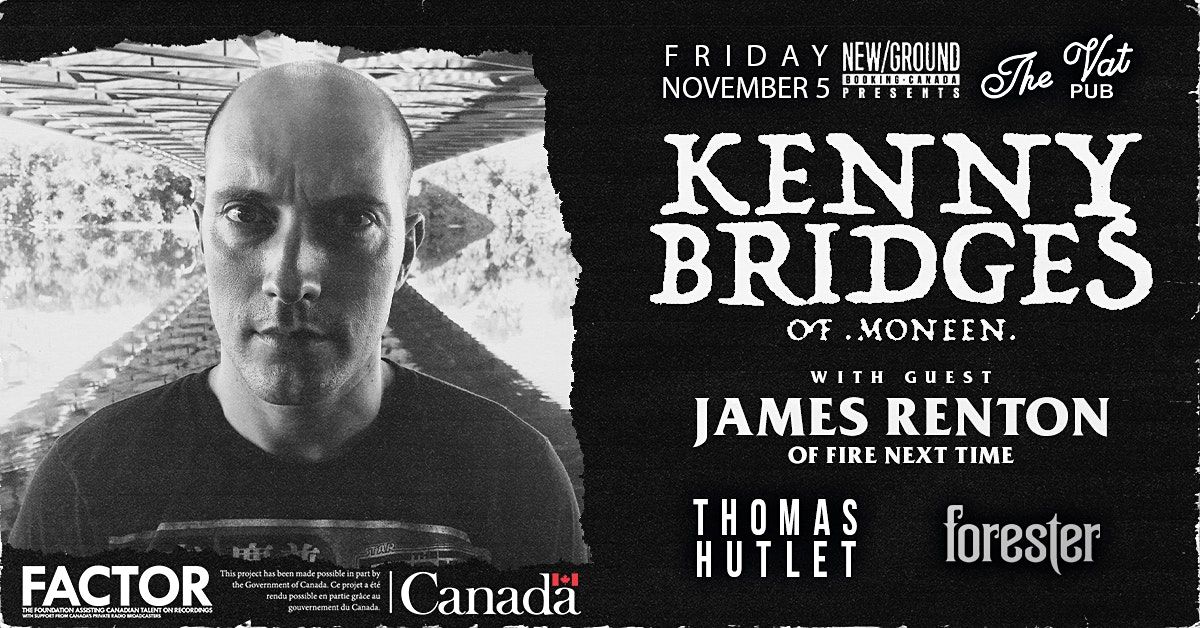 James Renton of fire next time

The Vat
Follow Contact
Are you the host?
Nearby Hotels The Vat Pub, 5301 43 Street, Red Deer, Canada
Event details from Eventbrite Report a problem ?