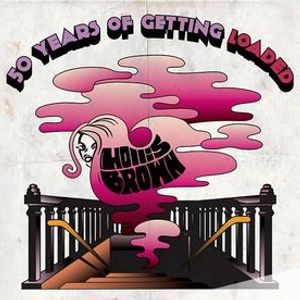 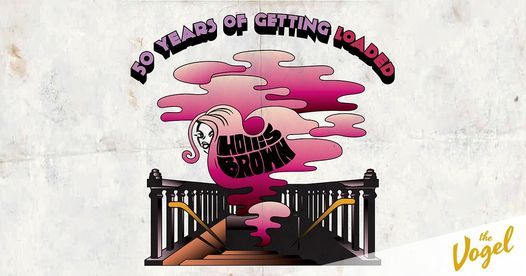 After 6 straight months of touring to promote the June 2019 release of their new album, Ozone Park (Mascot/Cool Green Records)….playing tight opening sets for the likes of Robert Randolph, Vintage Trouble and Thunderpussy…Hollis Brown is ready to stretch out on stage.

The Queens NYC based Rock band unveils their 50 Years of Getting “Loaded” show in Winter 2021. Following a full set of material from their 3 original albums, Hollis Brown will perform the Loaded album in its entirety for the first time on tour.

Per singer Mike Montali, “When we were starting out, Loaded was an album that showed us how to write songs, and also how to capture a no-frills energy in our sound. It will be the first time we are performing this show in its entirety, and we can’t wait to hit the stages.”

Hollis Brown Gets Loaded was born out of a November 2013 NYC tribute concert to one of the band’s fallen heroes Lou Reed, where they were first asked to perform the seminal 1970 Velvet Underground album live. Alive Naturalsound Records then convinced the band to commit their track-by-track interpretations to vinyl, which they recorded live over two days in a house in the country, for a limited-edition Record Store Day 2014 release. However, the album soon took on a life of its own, with surprise airplay on tastemaker stations like KEXP Seattle and KUT Austin, prompting the label to issue a full physical and digital release. To this day, Hollis Brown’s versions of tracks like “Oh! Sweet Nuthin'” and “Sweet Jane” continue to organically find their way onto streaming playlists, and remain among their top songs on Spotify, Apple Music and Pandora.

Presented by Count Basie Center for the Arts

You may also like the following events from The Vogel:

Tickets for Hollis Brown - 50 Years of Getting Loaded can be booked here.