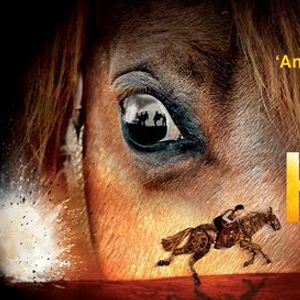 Following 8 record-breaking years in London’s West End and having played in 11 countries around the world to over 7 million people, the National Theatre’s acclaimed play WAR HORSE is coming to Australia.

At the outbreak of World War One, Joey, young Albert’s beloved horse, is sold to the Cavalry and shipped to France. He’s soon caught up in enemy fire, and fate takes him on an extraordinary journey, serving on both sides before finding himself alone in no man’s land. Albert, who remained on his parents’ Devon farm, cannot forget Joey. Though still not old enough to enlist he embarks on a treacherous mission to find him and bring him home.

Tickets for War Horse Australia can be booked here. Get Tickets