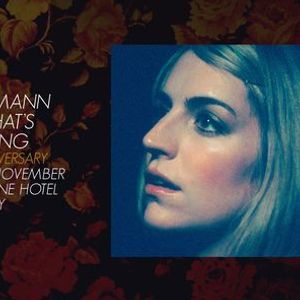 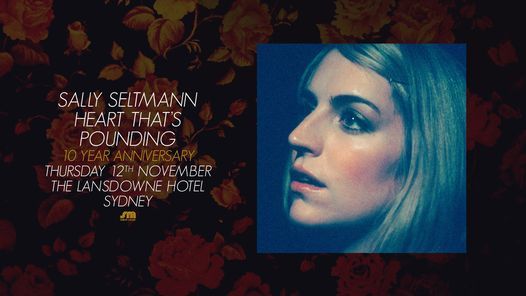 Come and celebrate the 10 Year Anniversary of Sally Seltmann’s much loved album ‘Heart That’s Pounding’ at The Lansdowne Hotel on Thursday 12th November. Short listed for the Australian prize, and co-produced with Francois Tetaz (Gotye), ‘Heart That’s Pounding’ received rave reviews in Australia and internationally. Sally and her band toured across the USA and played shows and festivals in Australia, including Splendour in the Grass, and Meredith.

Join us on 12th November as Sally Seltmann and her band weave their way through the melodic ‘Heart That’s Pounding’ from start to finish. Supported by T.Wilds, and presented by Select Music.