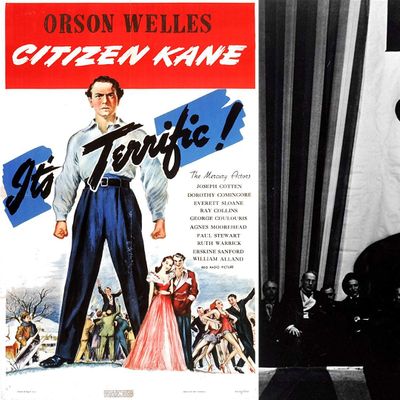 Citizen Kane is a landmark film for myriad reasons, not the least of which is the variety of techniques employed -- quick cuts, imaginative dissolves, even the iris device once popular in silent films. Welles's contribution as director-producer remains awe-inspiring: he chronicles Kane's life through a combination of highly dramatic episodes and newsreel-like footage -- slices of life that form a compelling patchwork biography.

Citizen Kane is as entertaining and gripping as it is innovative. It is the epitome of filmmaking, a masterpiece for which Welles, one of the greatest practitioners of the cinematic art, will be forever remembered.

Tickets for Citizen Kane can be booked here.

Tickets available for FREE on eventbrite.co.uk
Spread the word