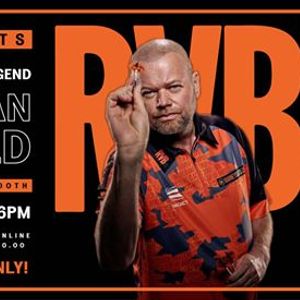 An Afternoon With Darts Legend Raymond Van Barneveld (SOLD OUT)

An Afternoon With Darts Legend Raymond Van Barneveld (SOLD OUT)

We are delighted to announce we will be hosting an afternoon with five-time World Darts Champion and all-round legend of the game Raymond Van Barneveld. Sponsored by none other than Whyte & Mackay and hosted by Sky Sports' Paul Booth.

We're giving 20 people the chance to get up close and personal and play a game of 501 against the Darts legend himself. There will also be an opportunity for one lucky person with a general admission ticket to win the chance to get involved too.

For all the darts fans out there this is an event that can't be missed! ?

// Tickets are available from Vics reception or online. General admission tickets are £10.00. There are a very limited number of VIP tickets available. VIP tickets are £50.00 and involve a meet and greet with Raymond at 12pm before the show as well as the chance to play the man himself.* \\


*VIP tickets are only available to be bought in person at Vics.

Tickets for An Afternoon With Darts Legend Raymond Van Barneveld (SOLD OUT) can be booked here. Get Tickets 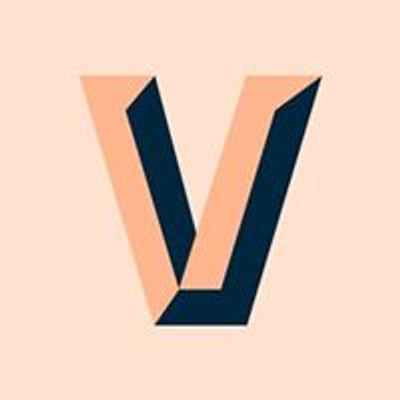