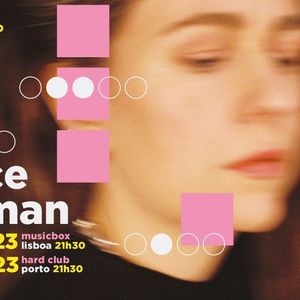 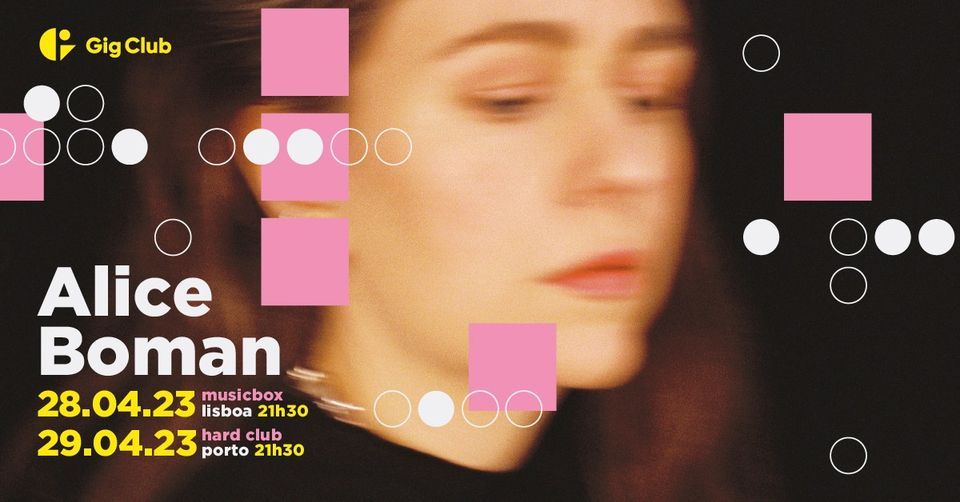 Alice Boman has been thinking about space a lot lately. The silence between sounds, the unspoken bonds between humans, the enormity of the universe and her place within it. “Writing is still a way for me to understand myself,” Boman explains. “As an overthinker, there’s this constant motion in my head, so it helps to sit down and write about it to actually understand what I feel or think. Or just to find stillness.”

You can follow these mini epiphanies on The Space Between, the Swedish singer-songwriter’s stunning new album. Ruminating on intimacy and existential angst, to listen is to hear Boman’s thoughts unfurl in real time, her quiet contemplations cocooned in sympathetic arrangements created in collaboration with producer Patrik Berger (Robyn, Lana Del Rey).

Berger also produced her 2020 debut album, Dream On, which received widespread praise for its immersive yet startlingly-intimate soundscapes. And yet, for all the acclaim, its ascent was ultimately impeded when the world shut down that March. “When COVID came, I had to cancel everything,” Boman recalls. “And while I know some people used that time to go straight into writing, I just couldn’t find any inspiration.”

By the fall of 2021 Boman had rallied, and that winter she and Berger started looking at song structures, recording a jamming session with drummer Nils Törnqvist. It proved such a productive experience they abandoned their initial plan to undertake a detailed pre-production, and instead booked a week at Berger’s studio in Stockholm, working intensively, with Boman even booking a chakra healing session, and a hotel next to the studio so she could remain in the creative sphere without having to break her flow. "It was such a playful process", she recalls. "Me and Patrik played together on separate synths on a lot of the songs — just improvising and trying out stuff. I think you can really feel that in the production.”

Though more pared back than originally planned, The Space Between still sees Boman working with a broader palette than that of Dream On. Imbued with an enveloping warmth which radiates from Boman’s gossamer-light vocals, arrangements are lightly embellished with shimmering guitar (‘Space’), accordion (‘Night and Day’), twinkling, music box effects (‘On and On’) and muted brass, low in the mix (‘Soon’). For ‘Feels Like A Dream’ additional vocals were provided by Perfume Genius, a collaboration that came about via Instagram and was recorded at a distance.

“I have been a fan of his for a long time,” Boman explains. “I love his voice - it's so special. Initially I wanted us to harmonise with each other but I love how the song turned out, with us each having our separate verses, and singing together at the end.”

With vocals left largely unadorned throughout, the focus falls squarely on Boman’s lyrics, which were written from the deeply personal perspective of someone settled within a relationship, and learning to be vulnerable with their partner.

The album is very much a journey, charting Boman’s progress from fear (‘Honey’, ‘Maybe’) to the “place of tenderness” she ultimately arrives at on ‘Space’, the album’s exquisite closing track. It’s a journey she hopes listeners will share in, finding comfort in community. Because as Boman knows all too well, when life gets too much, there’s always music.

You may also like the following events from Hard Club: