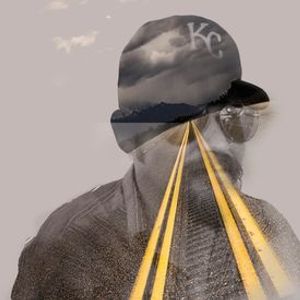 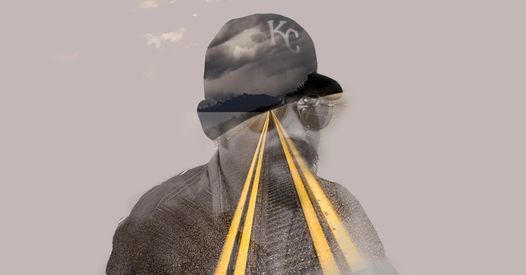 Riley Downing
You may know Riley Downing from his work with acclaimed New Orleans combo the Deslondes, or perhaps from his similarly rootsy and wide-ranging catalog of songs with the Tumbleweeds – indeed, the Missouri-based singer-songwriter’s ability to set gripping, evocative narratives within soundscapes that weave together country, blues, folk, r&b, bluegrass, rock, soul and whatever else catches his ear is something that, once you hear it, is hard to shake free from. Same goes for that voice – deep, dusty and drawling, it’s an instrument that can stop you in your tracks with its character and expressiveness, as well as through Downing’s knack for laying out complex emotions in plainspoken, direct language.

For Downing, it all stems from an organic and intuitive approach to songwriting and playing. “I just try to write and sing about life as I live it,” he says simply. All those little bits of life are on full display on Start It Over, his first-ever solo album. From the protagonist in the opening country-soul jam “I’m Not Ready” (“Everybody’s rushin’ / I’m movin’ at my own speed”), to the cratedigger in the breezy “Start It Over” who seems as enamored of his old records as he is with his girl (“She was a 45 woman and I’m a 45 man”) to the overworked nine-to-five-er caught in a cycle of long days at work, late nights at home, followed by hungover mornings (“Long line of trouble / Troubles old and new / Once I was happy / But those days are through”) in the psych-folk lament “Crazy,” the 12 tracks collected on Start It Over unravel in a way that feels instantly relatable, as if Downing could be talking about you, me, or any one of us and doing it with the ease and empathy of a man who’s clearly been there, done that, and lived to play another day.

Also check out other Music Events in Portland.