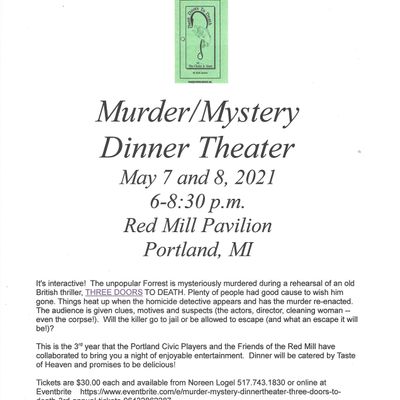 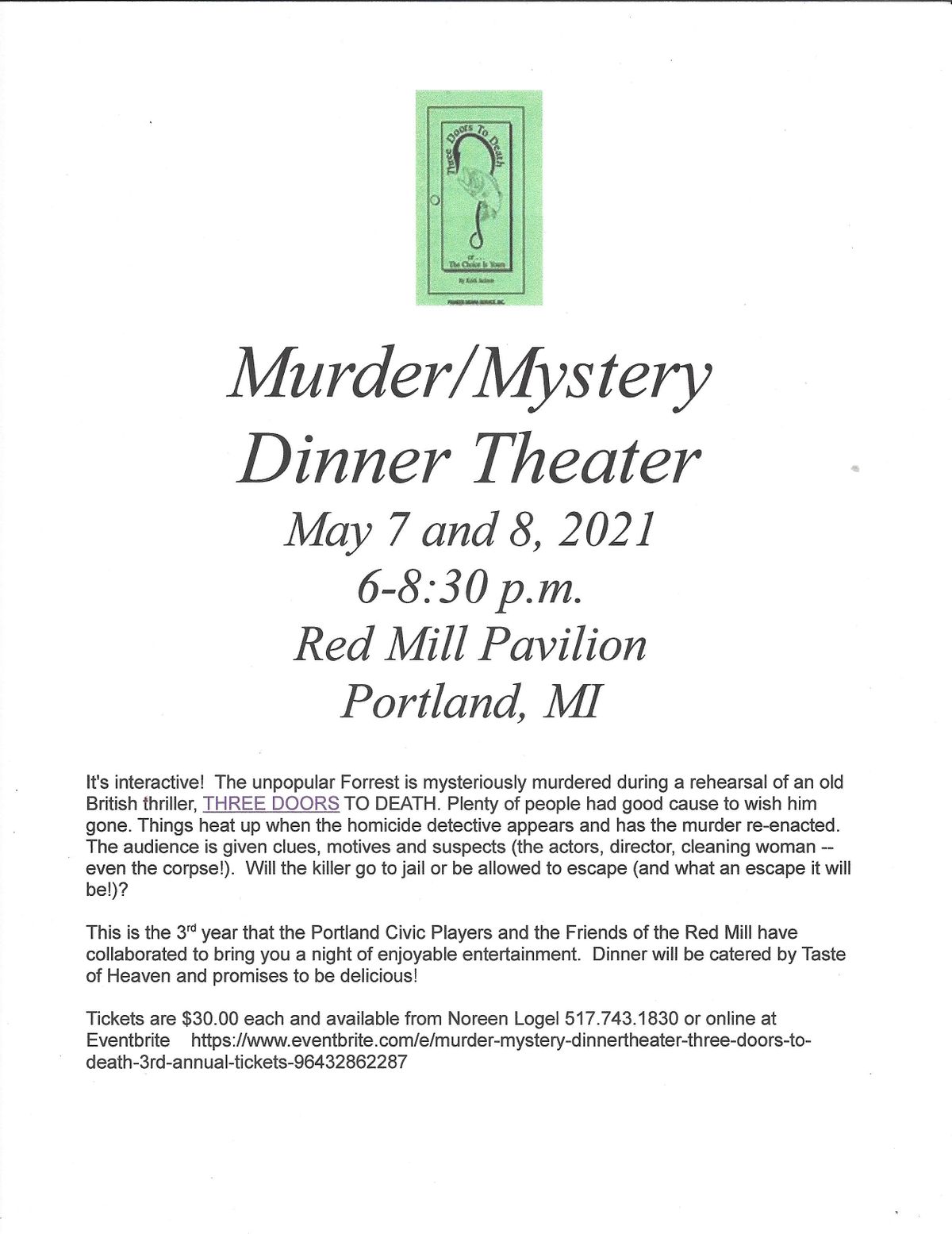 A great night out with an interactive play put on by the Portland Civic Players, a catered dinner by Taste of Heaven and lots of memories!

It's interactive! The unpopular Forrest is mysteriously murdered during a rehearsal of an old British thriller, THREE DOORS TO DEATH. Plenty of people had good cause to wish him gone. Things heat up when the homicide detective appears and, has the M**der re-enacted. The audience is given clues, motives and suspects (the actors, director, cleaning woman -- even the corpse!). Will the killer go to J*il or be allowed to escape (and what an escape it will be!)?

This is third year that the Friends of the Red Mill and the Portland Civic Players have collaborated to bring a dinner/theater show to the beautiful Red Mill Pavilion in Portland. Why not get with friends/family, and reserve a table of 8? It's a night of entertainment you won't want to miss!! 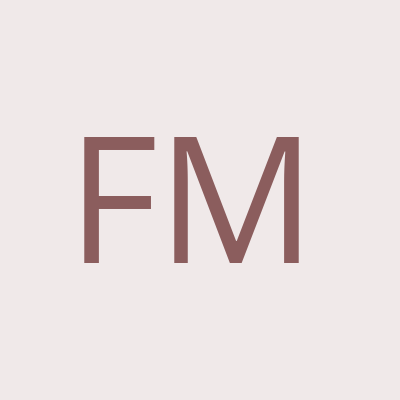