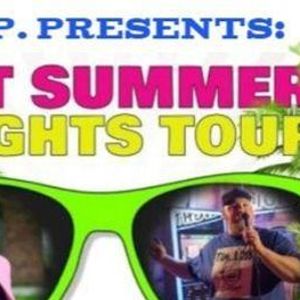 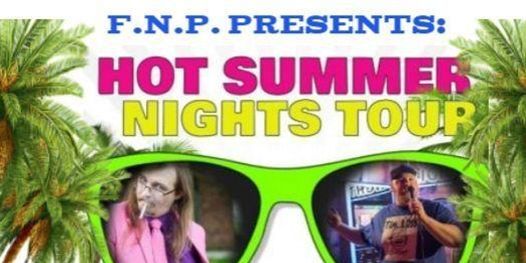 Matt Miller The long haired, smooth talking, suit wearing, song singing, pool hustling funny man, Matt "Dr. Pool" Miller is coming to a town near you! The man of many suits has been entertaining crowds from all over since 2019 with his bizarre brand of entertainment. Every show is like a party that you were actually invited to! Grab a friend and your sense of humor! Dr. Pool is a chaotic ball of energy and alcohol you don't want to miss!

Tim Loss is a 6 year comic / producer that has headlined featured and toward across the entire Midwest. Leaving only sell out venues and hurt sides in his wake. He takes his GED observations to make the mundane into hilarity. The small town comic gets Big City laughs while making you feel right at home.

Ka$h Money Karl is an entertainer that is relatively new to the comedy scene as an up and coming comic. Don’t let his level of experience fool you, he is somewhat confident that he will be your favorite comedian named Ka$h Money Karl. Originally hailing from Elgin, Illinois, the Money now calls Oshkosh, Wisconsin his home.
You have seen him on national prime time television for Season 2 of ABC’s hit show Holey Moley as America’s favorite Professional Mini Golfer. America’s words, not his. He has now made it possible for you to go pro with Ka$h Money Karl’s $100 Jack-Putt! A putting contest where audience members putt for a real hundred dollars!

FNP's own Chris Ketler will handle MC/Host duties. Chris (aka The Bitter Dude) is not only a comic featured on many shows throughout the area as well as New York, Florida, Chicago and Detroit, and an actor to be seen in the Amazon Prime show Mafia Ties and Below Average Joe, He was also in White Boy Rick wit Matthew McConaughey. Chris is also making a name as one of the best Comedy Show producers in the area... having been TWICE nominated for Cleveland's Best Production Team award.

You may also like the following events from Krackpots Comedy Club:

Tickets for Hot Summer Nights Tour can be booked here.