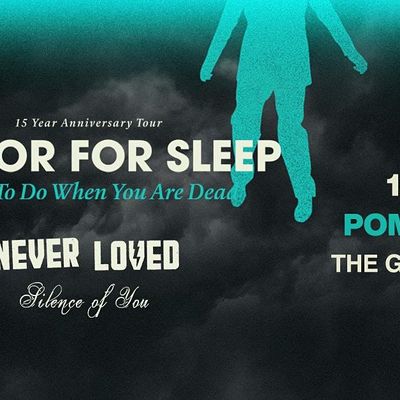 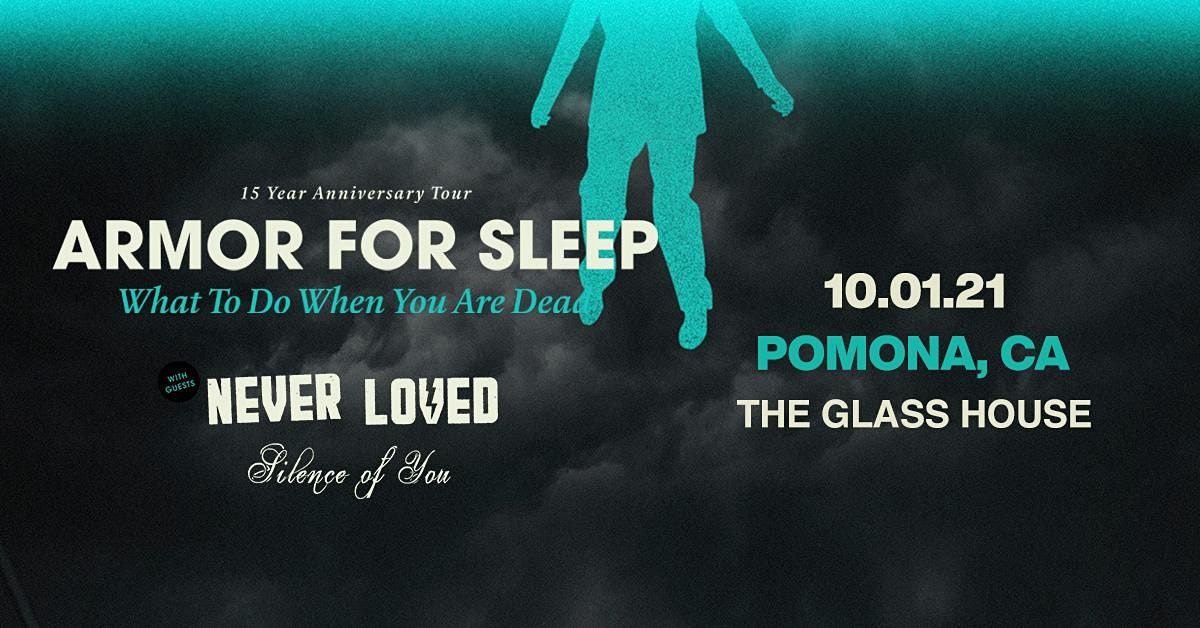 Armor for Sleep's emotionally charged lyrics, energetic live shows, and D.I.Y. work ethic won the New Jersey-based quartet a loyal fan base. Singer/songwriter/guitar player Ben Jorgensen began writing songs the summer before his freshman year at college, and recorded two of them at a local studio. Weary of playing all of the instruments himself, the self-admitted recluse found kindred spirits in bassist Anthony Dilonno and cousins Nash Breen (drums) and P.J. DeCicco (guitar). Buzz for the newly minted band grew quickly, and by the summer of 2002, Armor for Sleep found themselves in California recording their debut, “Dream to Make-Believe”. Released on Equal Vision Records in June 2003, the record secured the band a solid spot in the growing emo-pop scene, leading to some choice shows with bands like Taking Back Sunday, Piebald, Thursday, and Fall Out Boy. In 2005, after successfully headlining its own U.S. tour, the band released “What to Do When You Are Dead”, a loosely related conceptual album dealing with life and death that showcased the group's growth into a heavier and darker machine. The DVD A Comprehensive Guideto Touring was issued near the year's end, and Armor for Sleep next signed on to the Sire/Warner Brothers roster in April 2006. The following year, their song "End of the World" was included on the soundtrack for Transformers: The Movie, and the group released their final full-length album, “Smile for Them”. Their two singles from that album, “Williamsburg” and “Hold The Door” received rock radio play, and the band even made an appearance on MTV’s TRL to premiere their music video for “Williamsburg” - a song which predicted the ultimate demise of the hipstermovement. After a summer tour opening up for Linkin Park on the Projekt Rev festival in 2009, the group announced that it was deciding to disband. The legacy of the band continues to grow over the years, and it is now considered to be one ofthe pioneers of the mid 2000’s emo sound. Armor for Sleep currently has multiple tracks on the most highly listened to Emo Playlists on Spotify, and NJ.COM recently included “What To Do When You Are Dead” on their list of “The 50 Greatest New Jersey Albums of the 21st Century”.

You may also like the following events from The Glass House Pomona:

Tickets for Armor for Sleep can be booked here. 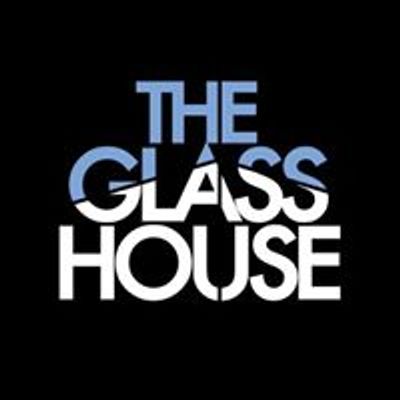