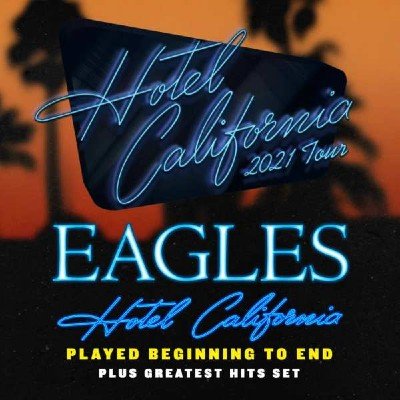 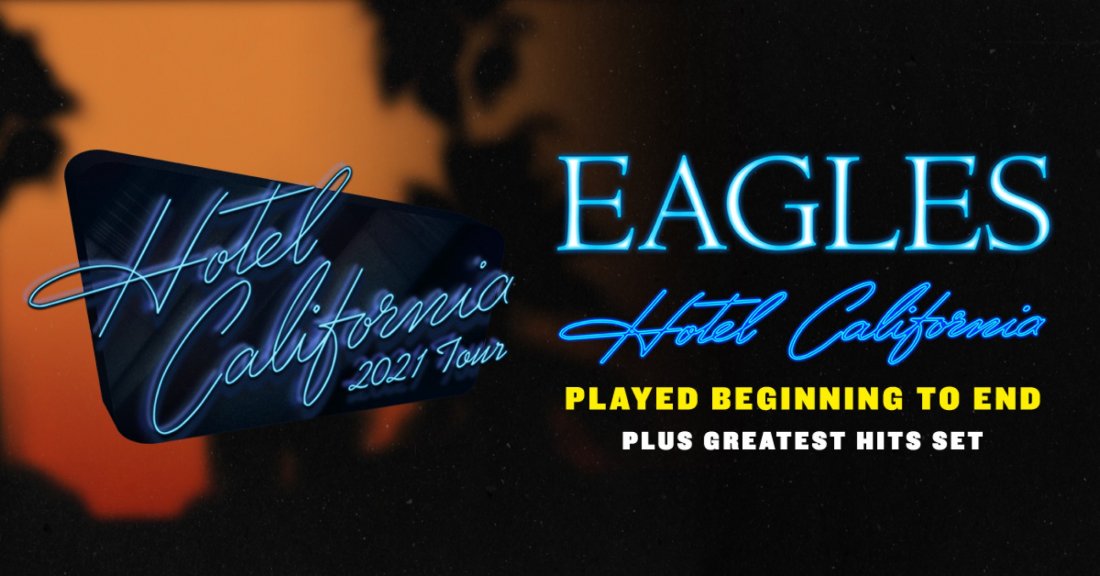 The Eagles will embark on their long awaited Hotel California 2021 concert tour and are scheduled to perform live at Phoenix Suns Arena in Phoenix, AZ on September 24th, 2021. The EAGLES - Don Henley Joe Walsh and Timothy B. Schmit with Deacon Frey and Vince Gill will perform and each night’s concert will feature a “Hotel California” set accompanied by an orchestra and choir followed by an additional set of the band’s greatest hits. I personally am a huge fan of The Eagles and I can not wait to see them performing live. It's going to be awesome.