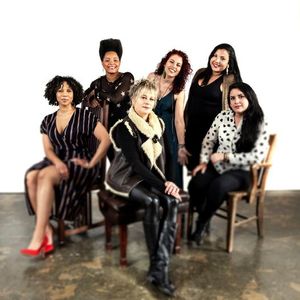 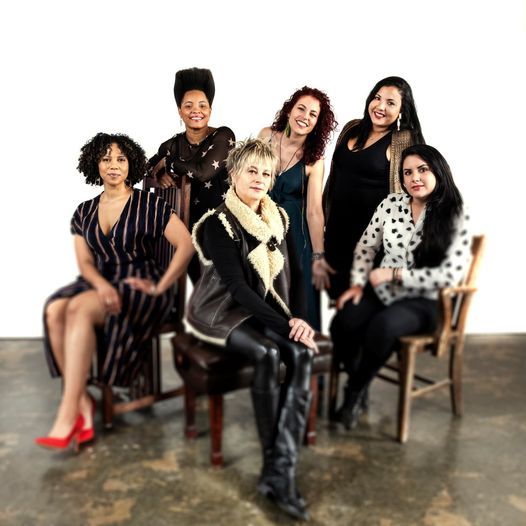 "This band sounds like no other today in jazz."

In less than five years, Jane Bunnett and Maqueque evolved from a project to support and honor the new generation of young women jazz players and composers to a Grammy-nominated, critically acclaimed band that is in demand internationally at major jazz festivals.

You may also like the following events from Musical Instrument Museum - MIM:

Tickets for Jane Bunnett and Maqueque can be booked here.